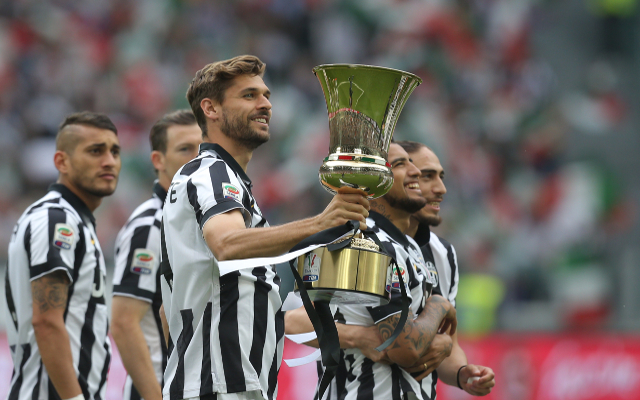 Swansea City are targeting a move for Sevilla striker Fernando Lloretne according to the BBC but could face competition from La Liga outfit Real Sociedad.

The Spanish international striker is on the Swans shortlist and the club chairman Huw Jenkins revealed that he is keen on bringing in a ‘big signing’.

The 31-year-old is not the only player Swansea are targeting in fact the Premier League outfit have ‘half a dozen’ strikers they are keeping tabs on.

Jenkins did state that he expects to make a signing before the end of the transfer window.

“I think he’s one of the players who has been mentioned,” Swans coach Alan Curtis told BBC Wales Sport.

“He’s on a list where you could name at least half a dozen strikers. With two weeks to go until the start of the season, it’s probably time we brought a big signing in.”

Llorente has seven goals in 24 appearances for Spain and has experience playing at the highest level for Italian giants Juventus.