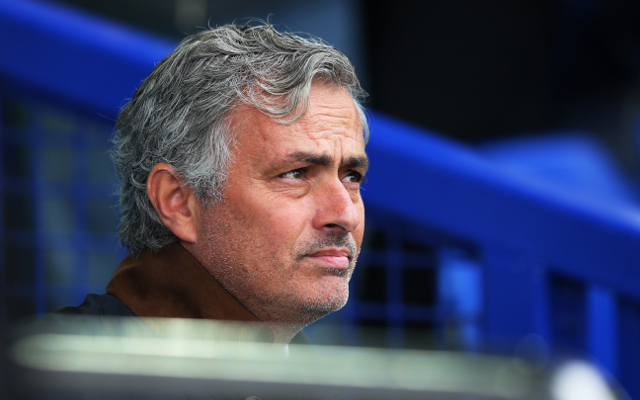 Manchester United boss Jose Mourinho has reportedly told nine players in his squad that they will leave ahead of Paul Pogba’s arrival at the club.

The French midfielder has been linked with a return to Old Trafford all summer, and the latest speculation suggests that he could be edging ever closer to an arrival this week.

According to The Sun, Mourinho is planning to make big changes at the club, and has in turn warned various stars that they don’t have a future under his stewardship moving forward.

Bastian Schweinsteiger is named as the biggest cut, with eight youngsters set to be sold or shipped out on loan with Tyler Blackett and James Wilson the first two players named on the list.

They are joined by Will Keane, Andreas Pereira, Paddy McNair, Cameron Borthwick-Jackson, Adnan Januzaj and Guillermo Varela, although not all are being offloaded permanently and will hope to prove their worth to Mourinho during loan spells elsewhere.

It’s added by The Sun that Timothy Fosu-Mensah will stay after being offered a new deal, and so if true, he’s evidently rated very highly by Mourinho as he will use him for depth next season.

While it’s no real surprise that the Portuguese tactician wants to work with a core group of players around the 22 or 23 mark, it does raise the question as to whether or not he will have enough quality in depth next season.

United will look to compete on various fronts, including the Premier League and Europa League, and so the former Chelsea boss will have to rotate at times to keep his squad fit for the duration of the campaign.

Nevertheless, in contrast, many will argue that he’s doing the right thing rather than keep so many youngsters in the squad and stunt their progress, with several senior players ready to step up and prove that they can be crucial pieces for their new manager this season.

Mourinho has already signed Eric Bailly, Henrikh Mkhitaryan and Zlatan Ibrahimovic this summer, and so adding Pogba would rebuild the spine of the team and put them in a very strong position moving forward.