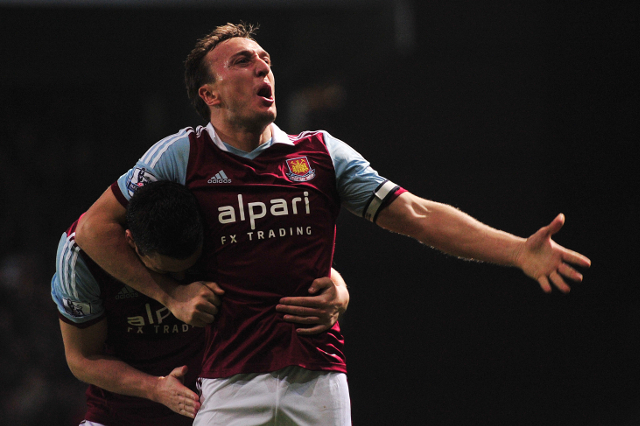 Hammers captain Mark Noble criticised his sides performance on the night and stated that no excuses can be made.

Noble underlined that the absence of Dimitri Payet cannot be used as a reason for losing the first-leg tie.

Payet is currently on extended leave after reaching the Euro 2016 final with hosts France over the summer.

“We lost 2-1, I don’t think it was a penalty in the first half but you’ve got to get on with it, but we ended up losing the game,” he told BT Sport.

“It’s something to look forward to [the first game at the Olympic Stadium]. It’s not the ideal result but we’ve got to go there positive, I’m sure the fans will be behind us.”

“You’re going to miss a player like Dimi, of course. But that’s no excuse. We had a good enough team to come here and win, but we didn’t do that.”

Noble did however, reveal that he expects an improved performance from his side next week in front of the home fans.

“Obviously these games are tough but we didn’t play well tonight. We better play well on Thursday,” he added.

Matic Crnic scored a brace for the Slovenians in the surprise victory in Ljubljana on Thursday. Noble did score what could be an important away goal ahead of the Hammers return-leg set to be played in the Olympic stadium next week. 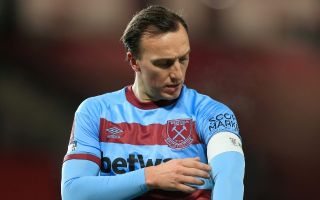