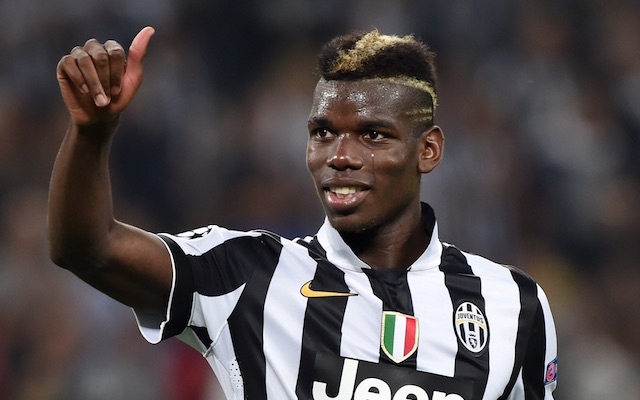 Paul Pogba’s agent Mino Raiola has flown into Italy to hold talks with Juventus as his clients record breaking transfer to Manchester United nears according to the Daily Express.

The report states that Pogba’s agent is holding further talks with Juventus to finalise France international’s transfer to United. The Express go onto say that the clubs are yet to agree upon Raiola’s fee, with Pogba’s agent demanding £17 million.

Pogba is currently enjoying his summer holiday in the United States following France’s Euro 2016 campaign. The France international helped his side in their run to the final where they were defeated by Portugal in extra time.

Pogba has provided 16 assists and found the back of the net on ten occasion in 49 appearances for Juventus last season.