Ever since Roman Abramovich rocked up at Stamford Bridge in 2003, Chelsea have been one of the biggest spenders in European football.

But just how big?

Well, the Daily Star this morning published a list of Chelsea FC wages, giving the weekly pay of every member of Antonio Conte’s 25-man first-team squad.

Manager Conte is apparently on £210,000, which is more than any of his players.

Eden Hazard is said to the be the highest-earning player on £200,000, which is four times the weekly wage of club captain John Terry.

Chelsea’s other recent purchase, Michy Batshuayi, starts his Blues career on £70,000, which is less that Loic Remy is currently getting.

The Daily Star’s full list of Chelsea FC wages can be seen below. 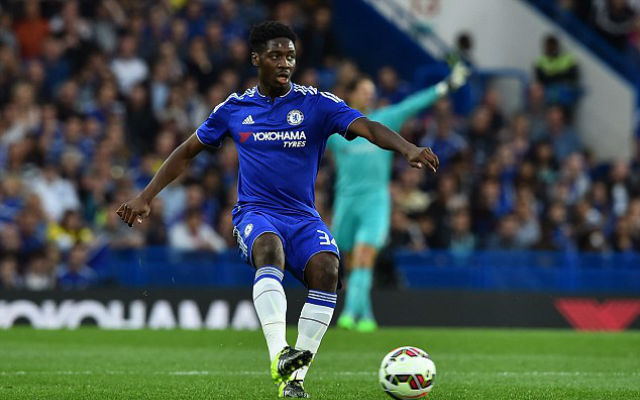