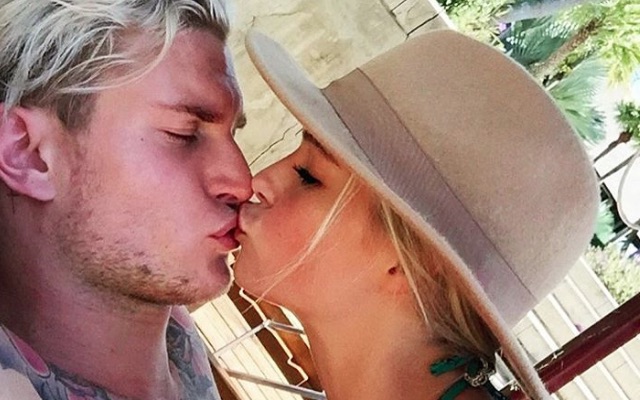 Liverpool goalkeeper Loris Karius suffered a nasty setback this week when he broke his hand.

He deserves no sympathy, though, for two reasons.

1) Karius sustained the injury by punching teammate Dejan Lovren in the face, supposedly by accident.

2) The bloke is hardly gonna have it that bad during his time on the sidelines, because he will be able to spend much more time with his stunning girlfriend Annelie Alpert.

Here’s why she came so high on our list, which we assure you was thoroughly researched! 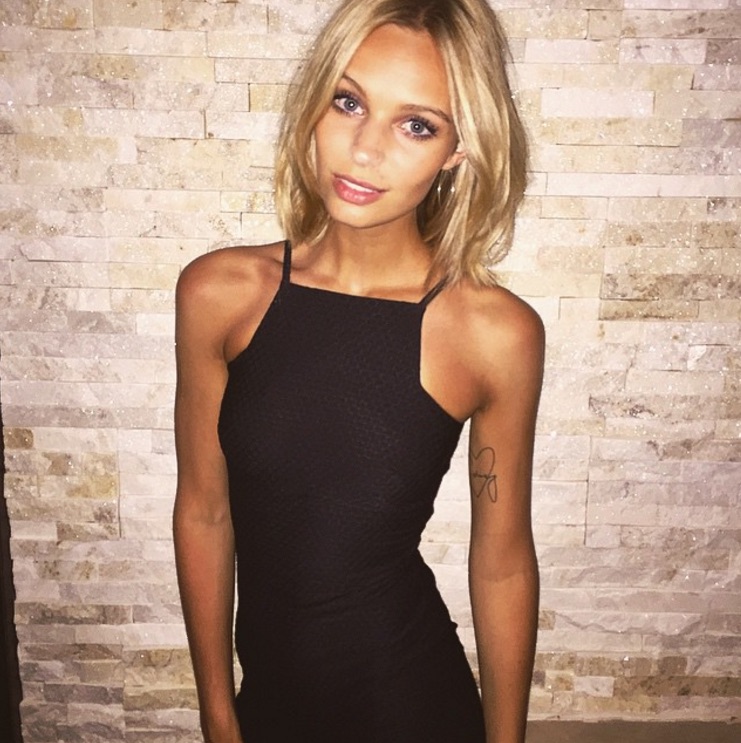 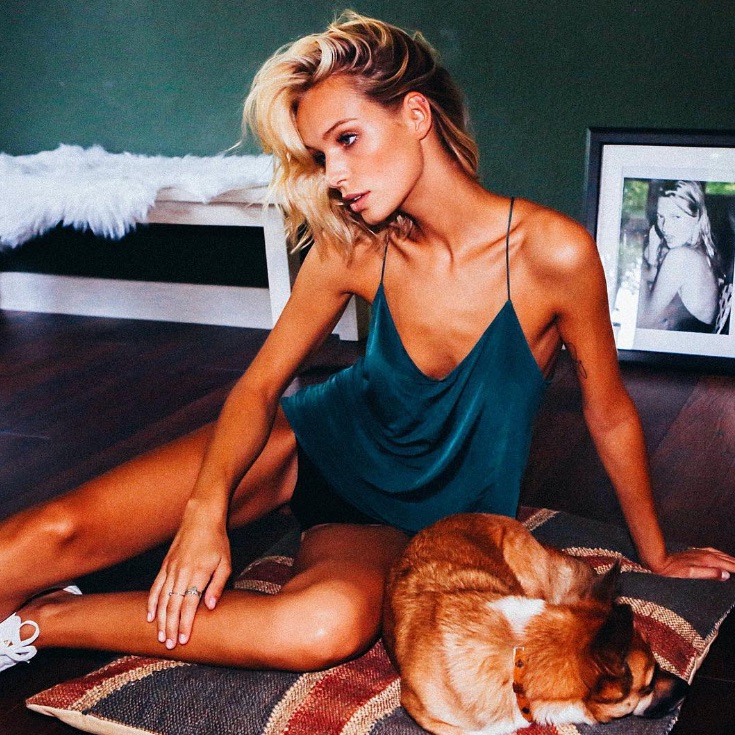 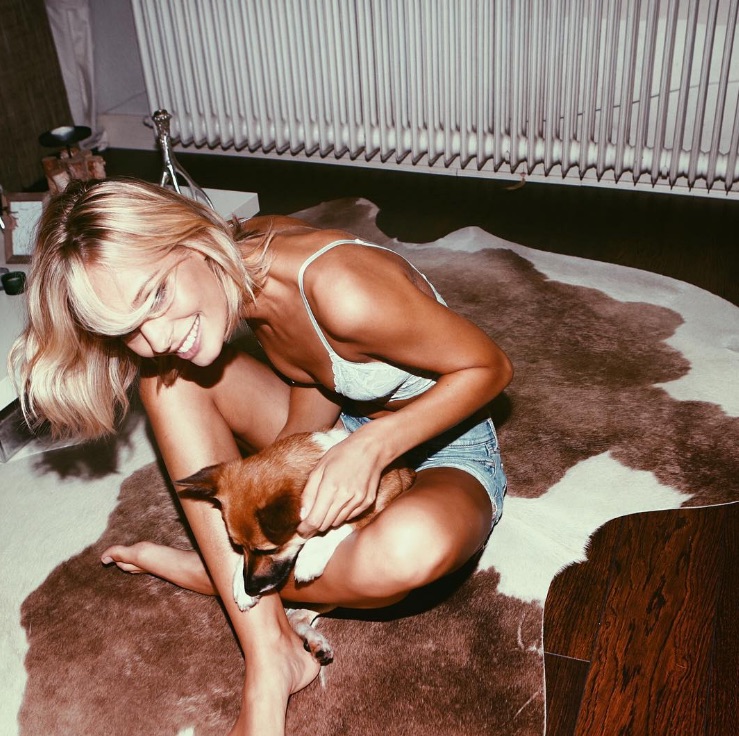 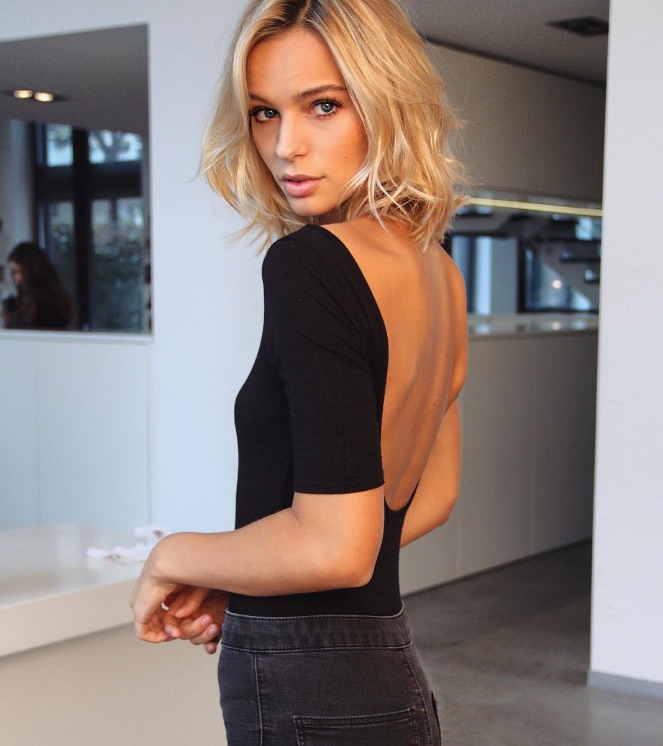 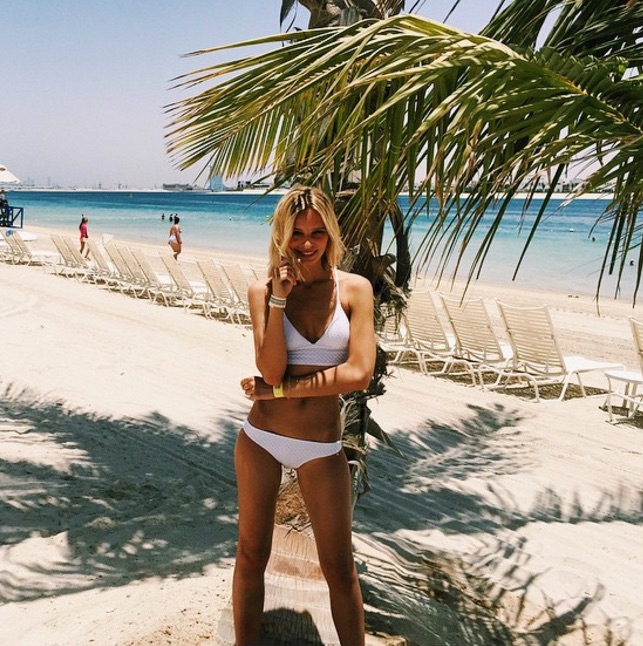 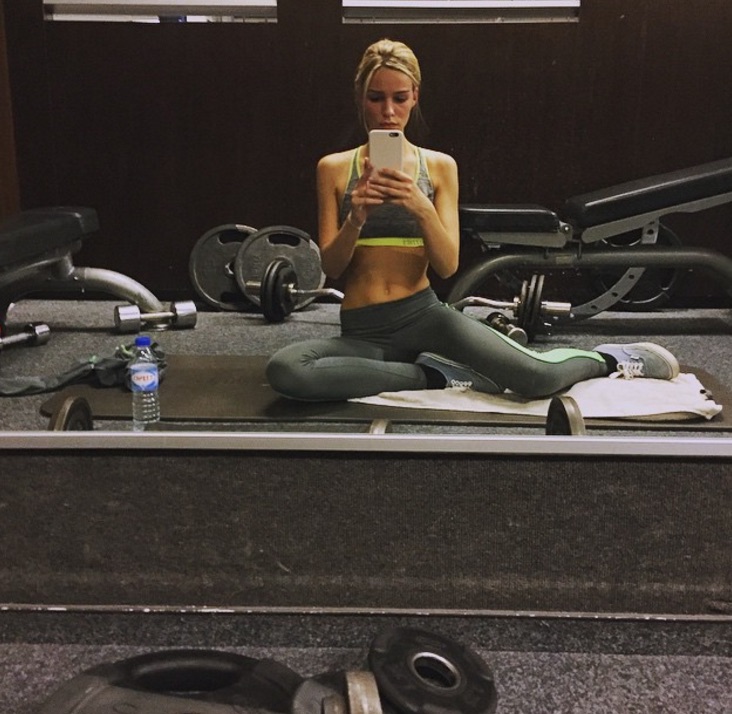 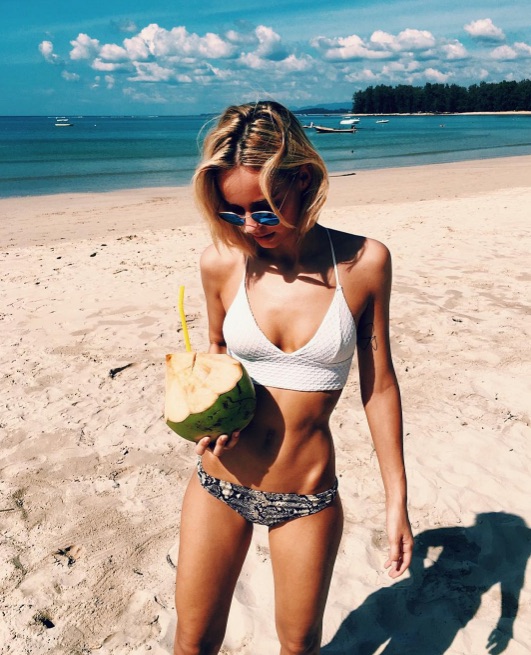