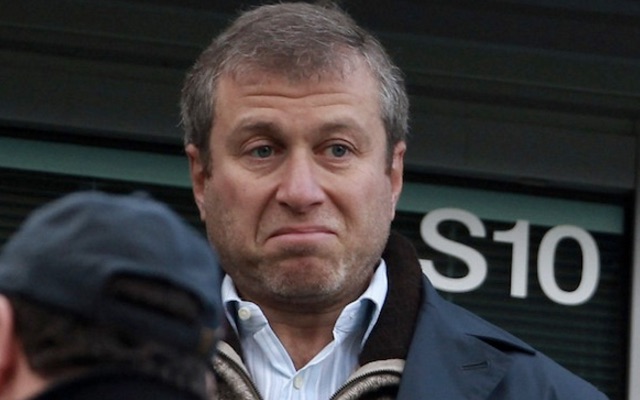 Chelsea are keen to keep hold of Spain forward Diego Costa this summer and the Blues are unhappy with Atletico Madrid’s “unwanted interest” in the 27-year-old.

That’s according to the Daily Mail, who add that Chelsea have even threatened to complain to FIFA over the matter.

However, despite the anger at Stamford Bridge, Mail Sport claim that Atletico are ready to step up their interest in Costa and are “increasingly confident” of re-signing the player they sold for £32m two years ago.

An Atletico bid of £40m for Costa is on its way, so says the newspaper report.

Costa scored 43 La Liga goals for Atletico, helping them become one of the giants of modern-day Euro football.

The Madrid outfit were crowned champions of Spain in 2014 and have reached the final of the Champions League twice in the past three seasons.

Atletico’s powerful status seems to mean they can now afford to offer Chelsea an £8m profit on Costa.