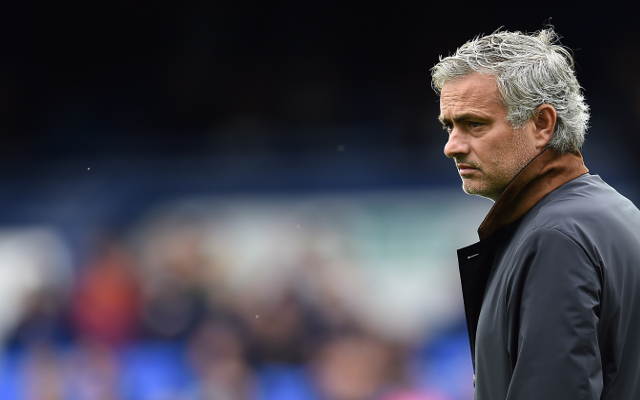 The Portuguese tactician oversaw his side’s 5-2 win over Galatasaray in a pre-season friendly in Gothenburg on Saturday, with various names left out.

In turn, he has claimed that those who aren’t part of his plans moving forward will not be given a “single minute” of pre-season action, thus suggesting that Schweinsteiger and Januzaj amongst others are on their way out of the club.

“We have 38 matches in the Premier League, we have the possibility of 15 matches in the Europa League, plus domestic cups, we are going to play 60 matches. So with 60 matches we cannot do it with 11 players.

It remains to be seen who else Mourinho was referring to, but The Sun remain convinced that it ultimately spells the end for Schweinsteiger and Januzaj in particular.

The German midfielder struggled with injuries last season and was unable to have the impact and influence that former coach Louis van Gaal would have liked.

In contrast, Januzaj’s initial impact in the United first-team seemingly promised a bright future at Old Trafford, but he has lost his way over the last 12 months or so and is no longer considered as part of the club’s plans moving forward.

Mourinho has been busy in the summer transfer market, bringing in Eric Bailly, Henrikh Mkhitaryan and Zlatan Ibrahimovic to rebuild the spine of his squad with more new faces expected in the coming weeks.

As a result, he’ll have to consider shipping others out too to make space, as he looks to build his own team and put together a group of players who he believes can bring success back to United.