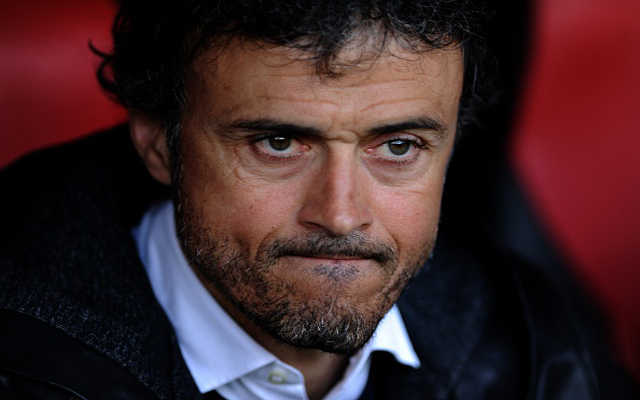 Alex Song’s miserable stay at Barcelona came to an end on Monday as the Spanish giants terminated the midfielder’s contract.

As per a statement on the official club website, the Cameroon international and the Catalonian heavyweights reached an agreement to bring the player’s stay at the Nou Camp to a premature end.

Song’s exit has long felt inevitable, even before Luis Enrique’s arrival at the helm and the end of his first-team role. 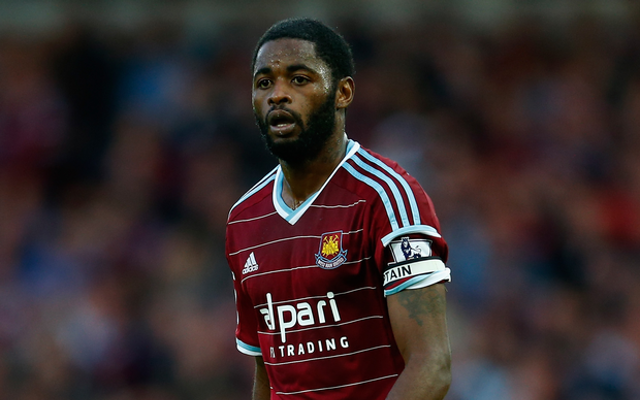 The 28-year-old moved to Spain in 2012 after spending seven years with Arsenal, and while he leaves having won a Liga BBVA title and the Spanish Super Cup, he has wholly failed to make the impact he would have hoped for.

Indeed, the Central African’s fortunes have declined significantly under Luis Enrique—a demonstration that the former Spain international never had any faith in the Douala-born operator.

Having featured 34 times under the late Tito Vilanova, and then 31 times under his successor Gerardo Martino, Song failed to make a single showing under the current boss during his two years in the hotseat.

However, it’s not all doom and gloom for Song, with Russian side Rubin Kazan confirming on Monday that they’d secured the former West Ham United player’s signature.