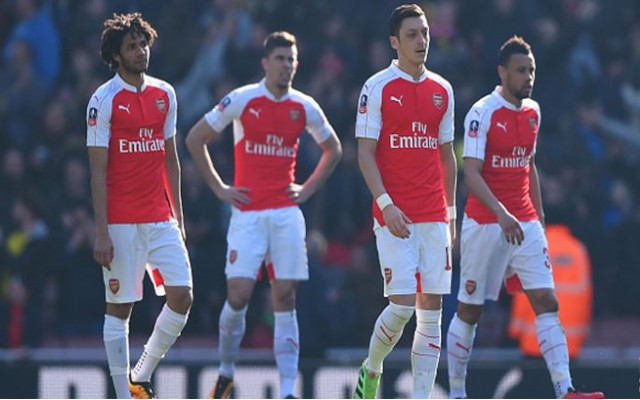 Gunners boss Arsene Wenger has decided to keep Granit Xhaka in the starting line-up after an impressive display against the MLS All Stars on Friday.

Xhaka will make his first start for the North London based outfit since joining from the Bundesliga over the summer.

Colombian international David Ospina starts in goal while Spanish international Cazorla also make the first team playing in an attacking midfield role with Iwobi and Chamberlain starting on the wing.

The defence will be comprised of Chambers, Holding, Bellerin and Monreal while Coquelin will join Xhaka in central midfield.

The Gunners will however, be without star players Mesut Ozil, Alexis Sanchez and Olivier Giroud who are neither in the starting XI or in the squad against the Mexican outfit.