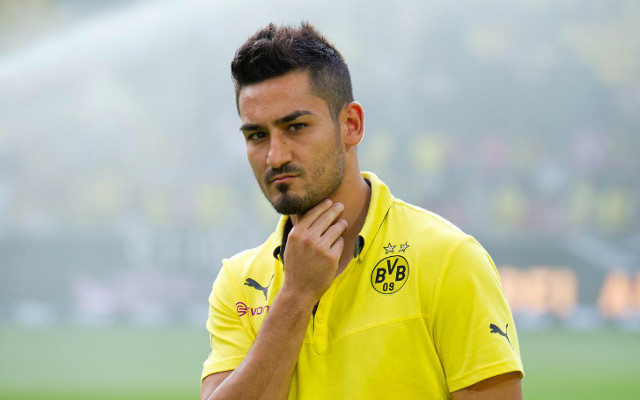 Manchester City’s star playmaker Ilkay Gundogan has set his sights on making a return in time for the first Manchester Derby of the season according to the Daily Star.

The 25-year-old joined City from the Bundesliga giants Borussia Dortmund for £21 million however, has been ruled out for the opening weeks of the league due to a knee injury.

Gundogan dislocated his knee while still at Dortmund. The injury cost him a place in Joachim Low’s Germany national team squad which competed at Euro 2016 over the summer.

The report goes onto state that Gundogan is targeting City’s Premier League clash with West Ham, on August 28, for his comeback.