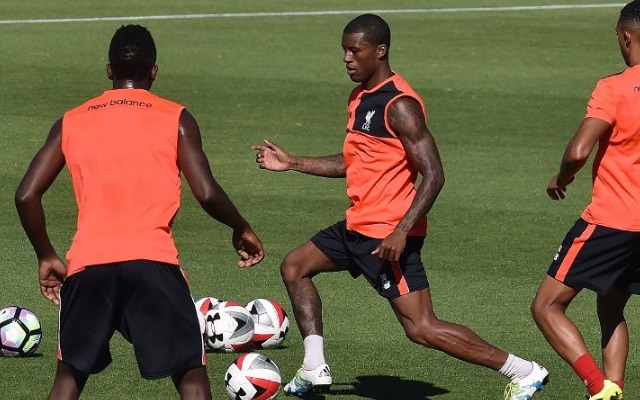 Liverpool have not won the Premier League since it was founded in 1992 but summer signing Wijnaldum believes that could all change next season.

The former Newcastle United man revealed that a club like Liverpool should always be focused on winning trophies including the league title.

Wijnaldum stated that if Leicester are capable of winning the league title there is no reason for the Reds would be unable to.

“Of course we can be serious challengers,” Wijnaldum was quoted as saying by the Liverpool Echo.

“If you play for a club as big as Liverpool you always have to be trying to win trophies – that always has to be the aim.

“You’re never going to be happy with eighth or ninth here. You have to go for titles.

“That’s the dream for me to help Liverpool create more history and I will do everything I can for that.

“If Leicester can do it then why can’t we? It’s all about the team – that makes a champion, not a signing.”

The Dutch star completed his £25m move to Liverpool last week, ending his spell with Newcastle United after the Magpies were relegated down to the Championship last season.

Wijnaldum was one of the few bright sparks in the disappointing Newcastle side last season and scored 11 goals and provided five assists in 40 appearances in all competitions last season.