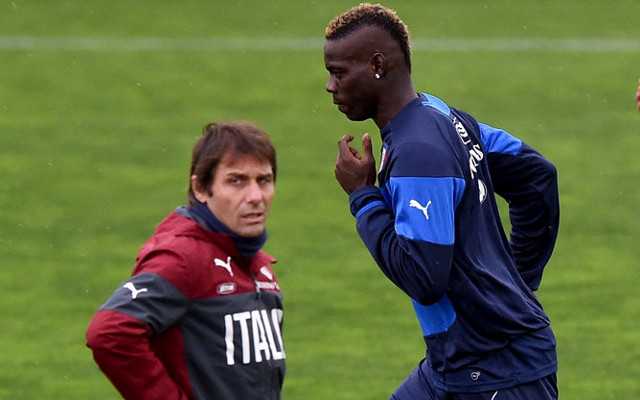 The Turkish Super League champions Besiktas have pulled the plug on attempts to sign Mario Balotelli from Liverpool according to The Sun.

The report states that the Black Eagles have decided against signing the controversial Italy international.

Besiktas boss Senol Gunes criticised the Liverpool striker when asked if he was interested in signing Balotelli.

“Balotelli isn’t in my plans either. I don’t have a favourable view of Mario Balotelli. I have never expressed a positive insight on him,” Gunes told FourFourTwo.

Besiktas have been closely linked with the 25-year-old striker ever since Reds boss Jurgen Klopp told him to find a new club. The German tactician was omitted Balotelli from Liverpool’s pre-season squad which travelled to the States this summer.

The report goes onto state that Balotelli has also attracted interest from Dutch giants Ajax and Serie A outfit Napoli.

Besiktas are on the lookout for a new striker after last seasons top scorer Mario Gomez left the club after a successful loan spell last season.