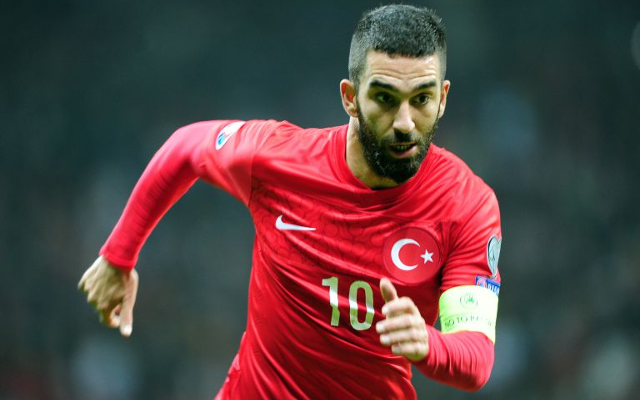 La Liga champions Arda Turan  have turned down a €50 million bid from China according to Turkish sports newspaper Fanatik.

The report claims that Barcelona turned down a total of eight bids to keep Turan at the club including €50 million from an unnamed Chinese club as well as offers from the Premier League.

Turan has been closely linked with a move away from Barcelona over the transfer window. Premier league giants Chelsea and Arsenal were reported to be preparing offers for the Turkish international midfielder according to the Sun.

Per the source, Barcelona would accept a £20 million offer however, it seems the club have now changed their mind.

Barcelona sporting director Robert Fernandez strongly denied claims that the 29-year-old will be sold over the summer.

Speaking at Andre Gomes’ signing ceremony Fernandez was quoted as saying by ESPN: “The situation with Arda Turan has not changed.

“After a difficult year with all the FIFA trouble, we are hoping for the Arda of Atletico next season.”

Turan has another four-years left on his current deal and has featured for Barcelona over the pre-season. The experienced midfielder scored against Celtic in a friendly on Saturday.