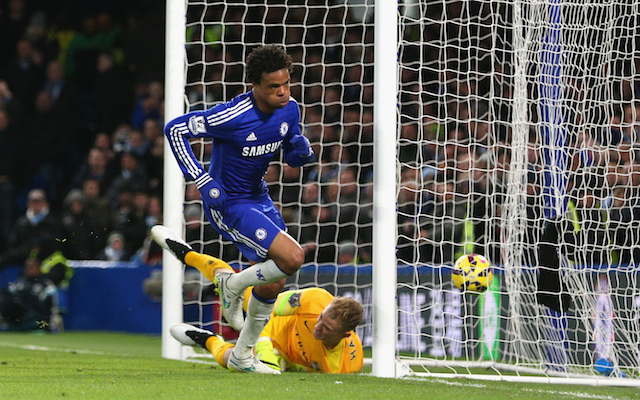 The Istanbul giants are targeting a replacement for striker Mario Gomez after the Germany international revealed he will not be returning to the club.

A source close to Besiktas told Emre Sarigul that the club did make a loan offer but that Chelsea are not keen on letting Remy leave on a temporary move. The Black Eagles are plotting making a bid for the French striker as the Blues may consider accepting a cut-price deal should they land Romelu Lukaku.

Remy could fall further down the pecking order at the London based outfit if they do end up landing the Belgium international striker for a reported £68 million according to the Mirror.

The 28-year-old striker would be almost guaranteed first-team football as well as Champions League group stage action as the Eagles won the league title last season.

Besiktas meanwhile would be able to offer Remy Champions League and first team football next season if he were to join.