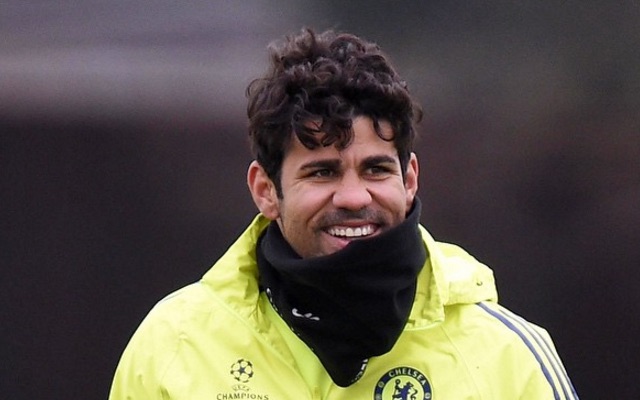 Chelsea’s star striker Diego Costa is expected to feature in Chelsea’s pre-season clash with AC Milan despite being linked with a return to Atletico Madrid according to the Express.

The Spain international has overcome a back injury and is set to make his first appearance in Chelsea pre-season tour.

Per the source, Costa has been heavily linked with his former club Atletico Madrid who have been trying to lure him back to Spain. The 27-year0old is yet to play any football during International Champions Cup in the USA.

The Express go onto say that Atletico have set aside €40 million Costa however, their campaign to sing the striker has been met with anger from Chelsea who have issued two hands off warnings.

Costa joined Chelsea from Atleti for £32 million two seasons ago but has struggled to adapt to the Premier League. Costa provided 11 assists and scored 16 goals in 41 appearances for the Blues last season.