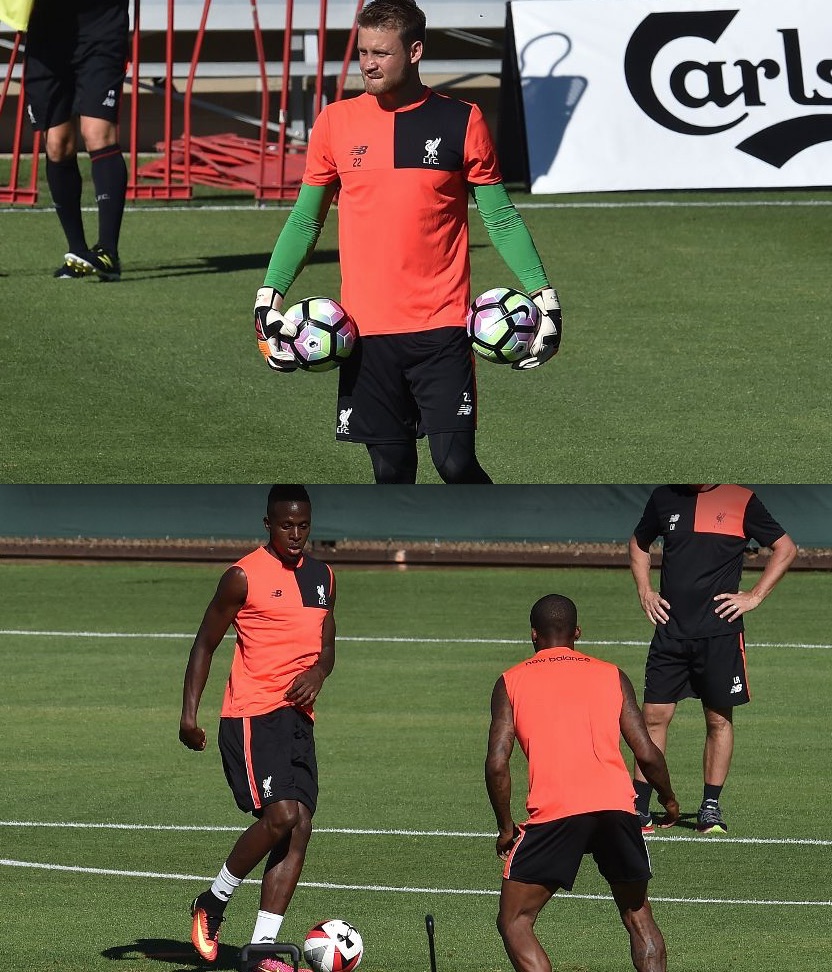 Premier League giants Liverpool face Roma at the St. Louis’ 47,000-capacity Busch Stadium in their second pre-season friendly as part of their US tour.

Emre Can will make his first start since returning to team training six days ago following an extended three-week break.

Can will be joined by England international Daniel Sturridge who missed the clash against Chelsea last week.

Liverpool summer signings Sadio Mane and Georginio Wijnaldum both start while Marko Grujic has not been included in the squad.

The Reds will be without Tiago Ilori, Joe Gomez, Lucas Leiva, Karius, Matip as well as Mamadou Sakho due to injury.