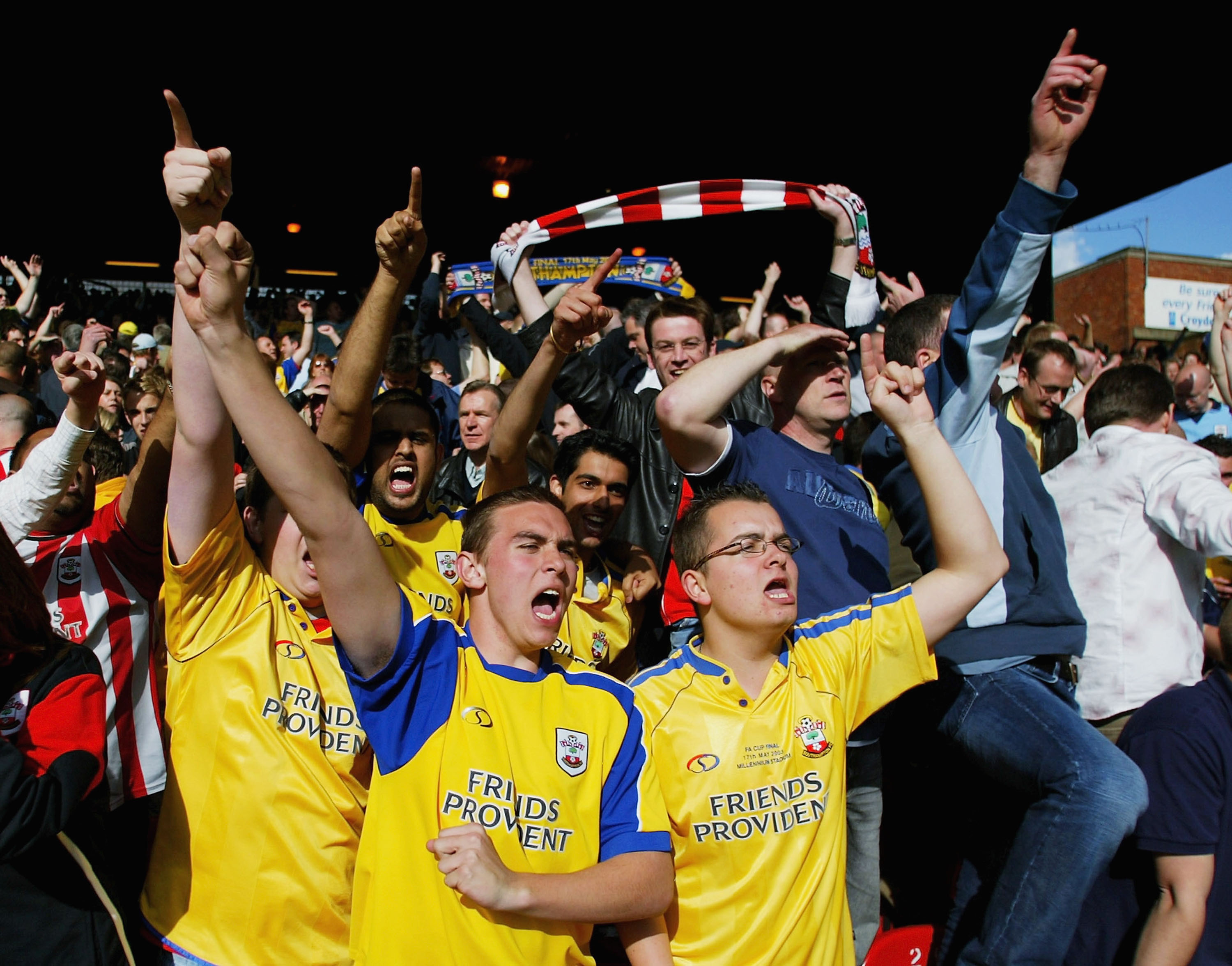 Southampton have completed the transfer of Nice full-back Jeremy Pied on a two-year deal that will see him stay at the club until 2018 the Saints revealed on their official website.

Per the source, the French defender revealed that he is delighted to have joined the Saints and that he always dreamed of playing in the Premier League.

Pied also stated that Southampton have impressed him as a club and that the Premier League outfit have outstanding facilities.

“I am very happy to be able to join this new team. I’m very proud. The English league is a very attractive one and it was a goal of mine to be able to play in it,” he said.

“I’m now very happy to join Southampton. You only have to look at the facilities and their results over the last few seasons to know that this is a very good Premier League club.”

Pied made over 200 Ligue 1 appearances and has already worked with recently appointed Southampton manger Claude Puel during his time in charge of Nice.

The 27-year-old full-back began his career at Lyon before joining Metz on loan over the 2009-10 season and then returned to his parent club before joining Nice.

Southampton will compete in the Europa League next season after finishing the 2015-16 league campaign in 6th place on 63 points under the stewardship of Ronald Koeman who has now taken charge of Everton.