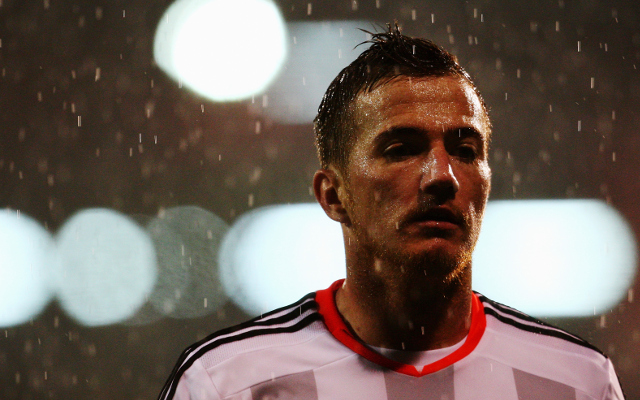 Fulham forward Ross McCormack is reportedly heading to Aston Villa after the club had a £12m offer accepted with a medical set for Wednesday.

Roberto Di Matteo continues to look for ways to strengthen his squad ahead of the upcoming Championship season, with three new faces already arriving at Villa Park this summer.

However, he is arguably on the brink of adding the most important piece with Sky Sports reporting that the final fee for McCormack will rise to £14m based on appearances.

The Club can confirm that a bid has been accepted from Aston Villa for Ross McCormack > https://t.co/Fzd9KRsehW

The 29-year-old moved to Fulham from Leeds United in July 2014 for £11m, and has continued an impressive goalscoring record which he will now hope to take to Villa.

Given Villa’s lack of goalscoring threat in pre-season and their troubles in that department last season, signing a player proven at Championship level will undoubtedly be a smart move in their bid to secure immediate promotion back up to the Premier League.

Di Matteo has already signed Pierluigi Gollini, Tommy Elphick and Aaron Tshibola this summer, but creativity and a clinical edge in the final third is still missing from his team.

With no assurances that the likes of Rudy Gestede, Libor Kozak and Gabby Agbonlahor will be able to deliver goals consistently, McCormack will have a crucial role to play this season and he could yet make his move in time to make his debut for Villa when they take on Sheffield Wednesday on Sunday. 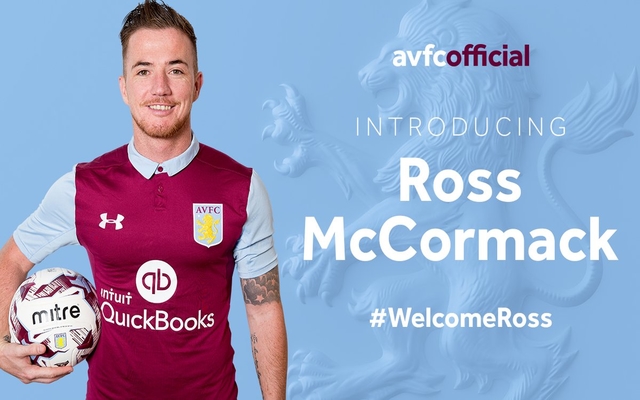