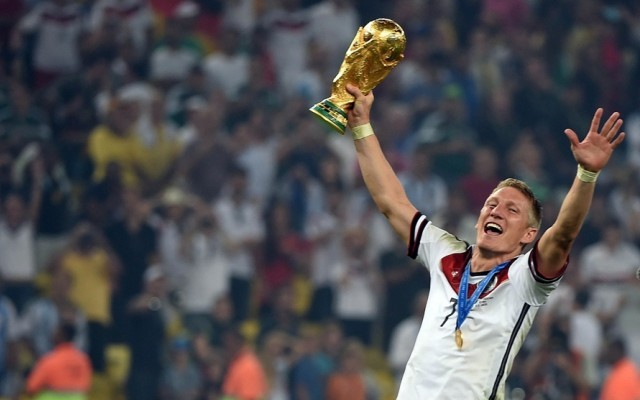 The out-of-favour Manchester United midfielder Bastian Schweinsteiger has been linked with a move away from the club according to SkySports.

The report states that the 32-year-old may be on his way back to his former club Bayern Munich.

The experinced midfielder has been instructed to look for a new club by United boss Jose Mourinho who banished Schweinsteiger to train with the reserve team according to the Daily Mail.

The Mail goes onto say that the Italian giants AC Milan and Inter are also interested in the Germany international.

Schweinsteiger struggled been plagued with injuries lately and his form dipped under the command of former manager Louis van Gaal. The 32-year-old has another two-years remaining on his contract with United.