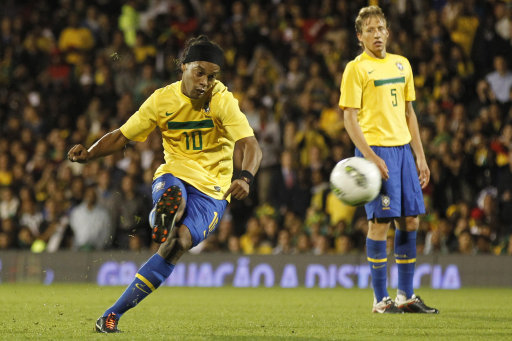 Jurgen Klopp is keen to fend off interest and keep hold of Liverpool’s experinced midfielder Lucas Leiva this season according to the Mirror.

The daily tabloid player state that the German tactician is trying to persuade Lucas to remain at Anfield. The 29-year-old is currently Liverpool’s longest serving player having spent nine-year spell at the club since moving from Gremio.

However, the report goes onto state that German tactician is facing an uphill task as he us unable to offer Lucas regular first-team football.

Meanwhile, a source close to Galatasaray told Caught Offside’s Eren Sarigul that the Lions are close to reaching an agreement with Liverpool for the 29-year-old. Talks between Galatasaray and Lucas are also understood to be at an advanced stage.

Lucas is currently nursing an injury he picked up during pre-season training. The Brazil international provided on assist in 40 appearances in all competitions for Liverpool last season.