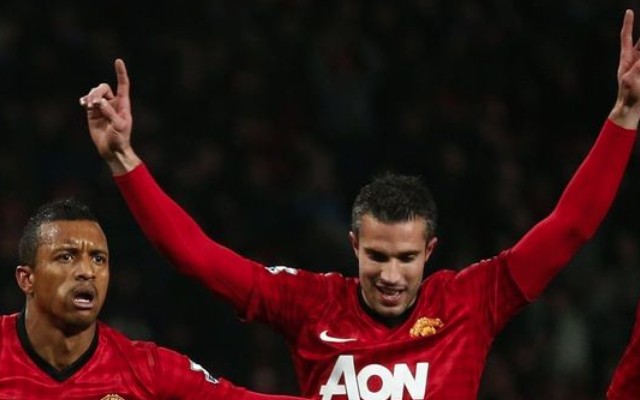 Stoke City have been linked with the former Manchester United striker Robin van Persie according to the Mirror.

The tabloid paper states that Stoke boss Mark Huges is preparing an alternative to their primary target Saido Berahino. The report also states that Van Persie is unsettled in Turkey and is keen on a move back to the Premier League.

The Mirror goes onto say that West Ham and Middlesbrough among the clubs previously linked with the marksman. The Netherlands international has two-years remaining on his contract with Fenerbahce who will play Champions League football this season.

If Van Persie makes the decision to join Stoke, he would have returned to the Premier League just a season after leaving Manchester United. Van Persie won the league title with United during his three-seasons at the Red Devils.

The former Arsenal star provided three assists and found the back of the net 22 times in 48 appearances in all competitions for Fenerbahce last season.