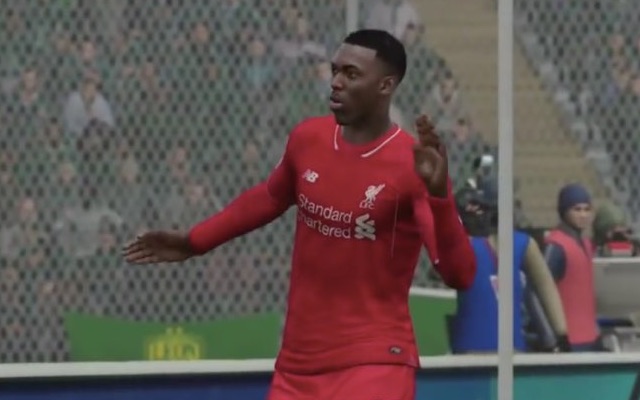 Daniel Sturridge has revealed that he wants to win silverware at Liverpool next season – the Premier League in particular.

The England international stated that the Reds have come close to winning the league title before but that it is now time to take the next step.

“Getting some silverware is the aim for me this season. That’s what I’d love to do,” Sturridge was quoted as saying by the Liverpool Echo.

“We want to be as successful as possible. The main aim is to win trophies with Liverpool.

Sturridge has struggled with injury problems over the past two seasons but has since recovered and is expected to be match fit in time for next season.

The England striker has never actually won a trophy with Liverpool but believes his goals will be able to help the Reds win silverware next season.

“I will let my feet do the talking. You guys have known me a long time and know I believe in myself,” he added.

Sturridge has been involved in a pre-season with Liverpool for the first time since joining from Chelsea back in January 2013.

The 26-year-old striker scored 24 goals in the 2013-14 season during Liverpool’s title challenge which they narrowly missed out on.

The striker recently played 45 minutes in the Reds final USA tour match against Roma which they ended up losing 2-1.