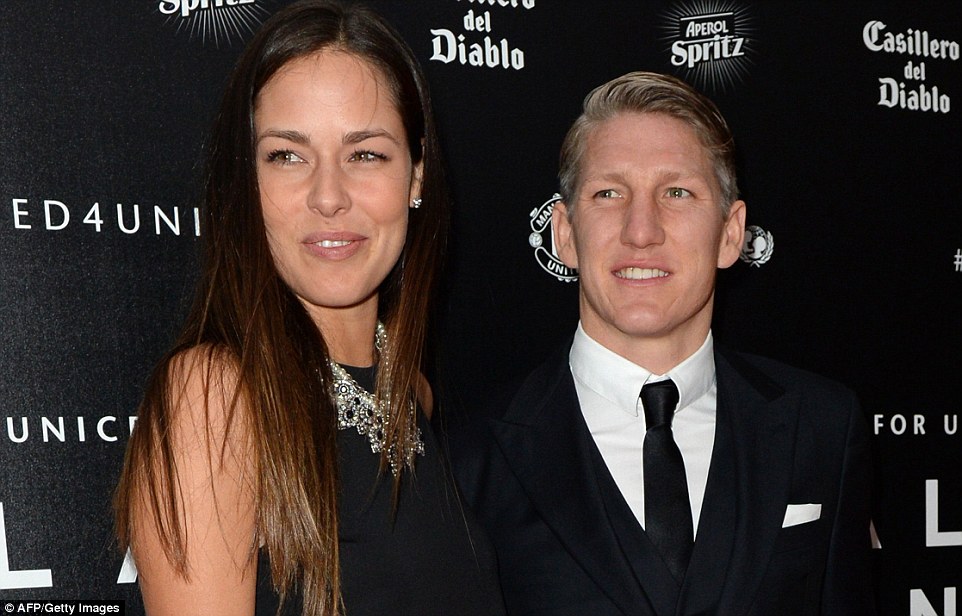 Manchester United midfielder Bastian Schweinsteiger looks certain to leave the club after being relegated to train with the reserves.

The Express report that Besiktas are also in the race. The Black Eagles have been targeting a central midfielder this season with Champions League experience.

Schweinsteiger does however, have two-years remaining on his contract which would have earned him £14 million according to the Sun – and still could if he decides to wait out his current deal.

A source close to Besiktas told Emre Sarigul that the club are interested in Schweinsteiger and that he would be an important addition to the squad but that a move looks unlikely considering his current wages. The Istanbul giants do not want to disrupt their wage structure and are currently under FFP investigation meaning they have to be extra careful with their spending.

The former World Cup winner has not been included in the Red Devils pre-season tour either but has had no shortage of interest according to the Manchester Evening News.

Bayern Munich CEO Karl-Heinz Rummenigge said they would be open to discuss the possibility of Schweinsteiger returning to the club.

“Should he [Schweinsteiger] speak in the future at some point about a desire to return, then we will discuss it with him,” Rummenigge told Bild .