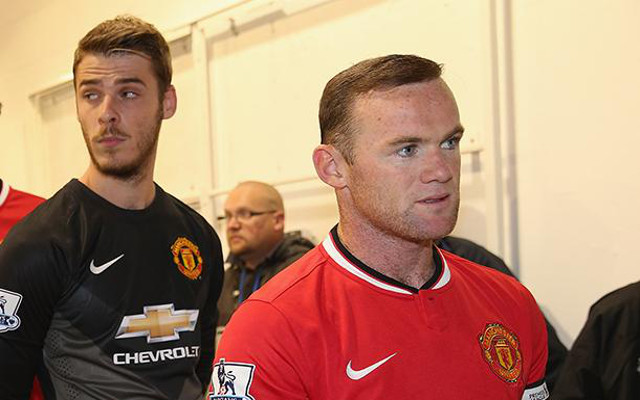 Manchester United star Wayne Rooney was celebrating his testimonial game against Everton at Old Trafford on Wednesday when his £6 million mansion was raided by a gang of burglars according to the Mirror.

Per the source, police managed to intervene before the masked criminals broke into his Cheshire home thanks to Rooney’s state of the art alarm system.

The England international lives at home with wife Coleen and their three boys Kai, Klay and Kit.

The home invaders attempted to pull off the crime between 8:30 and 8:45pm while Rooney was playing but they set off the alarms and three police cars as well as a helicopter were soon on the scene.

The experienced forward played 53 minutes against his former club Everton before coming off to a standing ovation as United fans paid tribute to the captains 12 years of service to the club. The United legend used the game to raise money for charity.