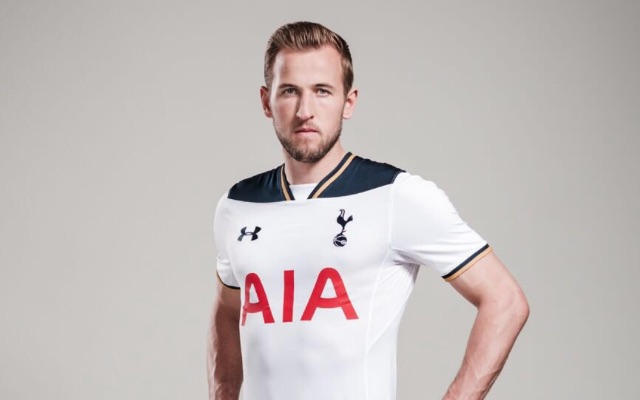 Harry Kane had a pretty horrible time at Euro 2016 with England. But that’s over now.

He made his first Tottenham appearance since the end of last season today as Spurs took on Inter Milan in Norway.

You’ll be pleased to hear that Kane did not take corners for Spurs, but he was on penalty duty.

Fellow England international Kyle Walker powered into the box, where he was fouled by Danilo D’Ambrosio, before Kane spanked home the resultant spot kick.

Spurs – playing their third and final public friendly before the start of the 2016-17 campaign – fielded a strong starting XI.

Tottenham’s 1-0 lead did not last until half time, with Ivan Perisic levelling on 24 minutes with a fine solo effort.