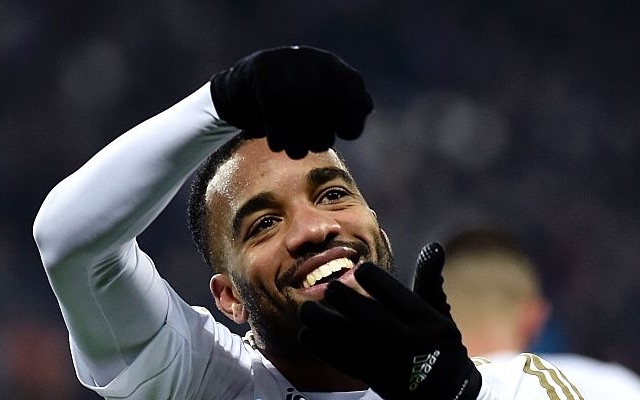 Arsenal manager Arsene Wenger can have no excuses if he doesn’t sign a top striker this summer.

The Gunners face starting the season with Theo Walcott up front due to Olivier Giroud being unavailable and a lack of other suitable options.

It is no secret that Arsenal need to bolster their attack, but will they?

Lyon frontman Alexandre Lacazette has already been the subject of one bid from Arsenal, who had an offer of £29.3m turned down for the 25-year-old, according to The Mirror.

The same newspaper claim that Lyon would be willing to sell Lacazette for £40m plus bonuses, yet the London Evening Standard reported yesterday that Wenger is unlikely to up his initial offer.

But why would Wenger not just pay up, especially after what he told the media this week?

“It’s not the prices, it’s the players,” Wenger was quoted as saying by Sky Sports. “The money is never a problem if you have to pay what is requested.

“The price of a player is down to four ingredients; one is the talent, two is his age, three is how much you expect him to improve your team, and four is his resale value.

“If he ticks all four boxes then the price is not that important. You have to find the player.”

Wenger says there’s 4 boxes to be ticked when signing a player.

Lacazette has scored 63 league goals in the last three seasons, which verifies his talent.

Those figures mean Lacazette has scored more goals in three seasons than Giroud has in four and Walcott has in 10! So, yes, he would improve the team.

Finally, Lacazette only turned 25 in May, so his age should not be an problem, nor his resale value.