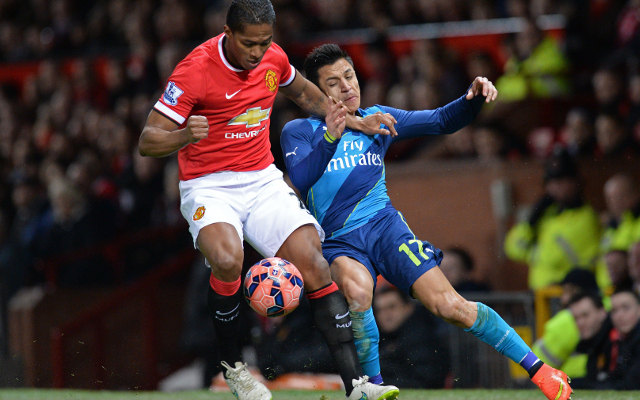 In a summer that has seen Jordon Ibe cost Bournemouth £15m, Isaac Success (who?) move to Watford for £12.5m and Newcastle United cash in on two of their relegated midfielders for a combined total of £38m, this would be incredible business for Galatasaray.

Despite being surplus to requirements under new Red Devils manager Jose Mourinho, Schweinsteiger and Valencia would be excellent additions for Gala.

Both men celebrated birthdays at earlier this month, with Schweinsteiger turning 32 and Valencia 31.

Nevertheless, one suspects the experienced duo have another good two or three seasons left in them.

Between them, Schweinsteiger and Valencia have won 204 senior international caps.

AMK suggest that Schweinsteiger might have to be convinced to move to Galatasaray, with the Istanbul club reportedly ready to use fellow German Lukas Podolski as their chief convincer.