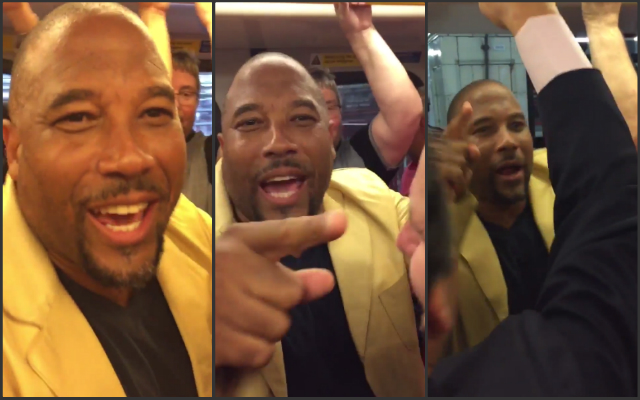 John Barnes is a footballing legend.

The former England winger wasn’t much cop as a manager, but he was truly loved by the Kop as player.

Barnes, who won two league titles and two FA Cups with Liverpool, is a legend away from football too. And the video below proves it.

After being at Wembley to watch his old team hammer Barcelona 4-0 in a preseason friendly, Barnes capped off a perfect day for a small group of Liverpool fans travelling on London Underground’s Circle line.

Barnes treated his adoring public to pretty much his entire rap from the 1990 single World In Motion, which took New Order and the England team to no.1 in the charts. 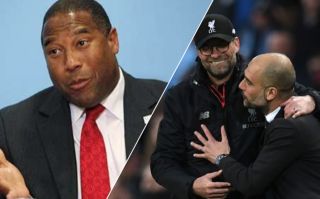 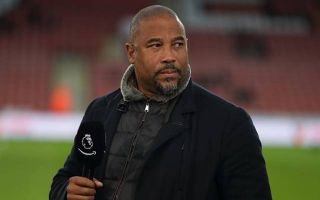