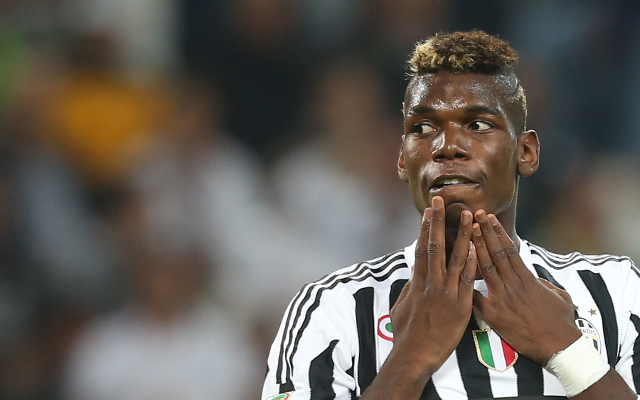 The same source claim that Pogba will cost United an £89m transfer fee, but also that his medical could last more than two days.

Pogba and his entourage arriving at Carrington. #MUFC (@GranadaReports) pic.twitter.com/e6BfthWmpe

This above video posted to Twitter appears to show Pogba arriving at Carrington in a flash sports car.

If his medical does indeed take a matter of days, he may not be ready for a debut against Bournemouth on Sunday.

United’s next game after Bournemouth is a home match vs Southampton a week on Friday.