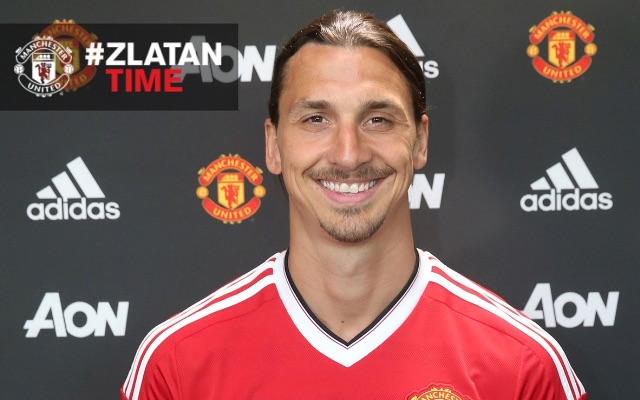 The powerful striker scored the winning goal on 83 minutes towering above the Leicester defence to head the ball into the back of the net.

? @Ibra_official scores to secure the win for @ManUtd in the #CommunityShield

The Sweden international striker has already scored for United since joining from PSG over the summer but this was his first official goal in his official debut.

The 34-year-old striker has now won a trophy in every country he has played in except his native Sweden.

Ibrahimovic managed to win his first piece of silverware, on his debut and score the winning goal immediately making himself a United fan favourite.

United take on Bournemouth next at Dean Court on Saturday 14 August in their opening Premier League game and Ibrahimovic is expected to feature.