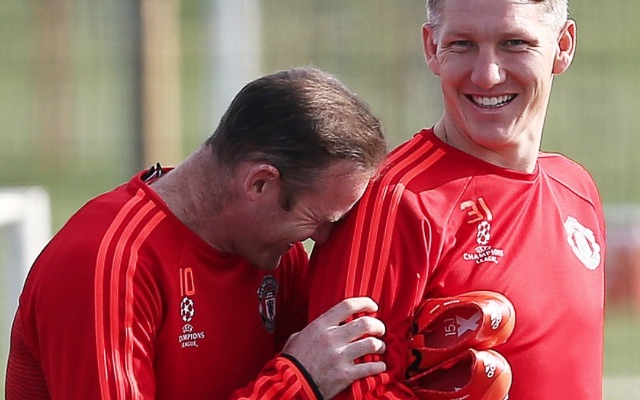 The Turkish Super League side Galatasaray have set aside €3.5 million per season for Manchester United’s Bastian Schweinsteiger according to AMK.

The report states that the Lions are set to table a loan offer for United’s out-of-favour after failing to land Lucas Leiva from Liverpool. The Istanbul giants have been forced to cut back on their expenses after being slapped with a suspension from European competition by UEFA after breaching Financial Fair Play rules.

Meanwhile, the Guardian reports that Schweinsteiger has been sent to United’s reserve side and was omitted from the Uniteds pre-season squad.

The former Germany international has not played in the pre-season friendlies and United boss Jose Mourinho has made it clear that the 32-year-old will not feature in his plans next season.