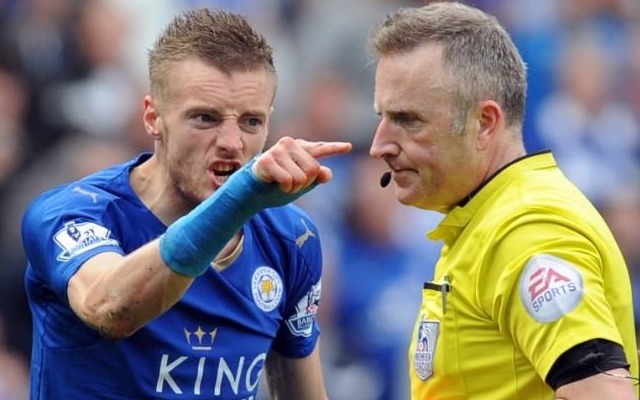 Leicester City have been linked with the Deportivo La Coruna striker Lucas Perez who has been nicknamed the ‘Spanish Jamie Vardy’ by The Sun.

Per the source, Leicester are plotting a £12.5 move for the 27-year-old who they have been monitoring all season.

Lucas Perez made a name for himself in Spain after having a similar season to the Leicester City hero Jamie Vardy. Perez provided 11 assists and scored 19 goals in 29 appearances for Deportivo in all competitions last season.

The Sun go onto state that the deal to bring Perez to the King Power stadium could be completed by the end of the week. However, Deportivo are keen to keep hold of their star man whose contract expires in 2019.

Lucas kicked off his career with Atletico Madrid team before making a move to Rayo Vallecano where he scored 25 goals in 44 games for their B team.