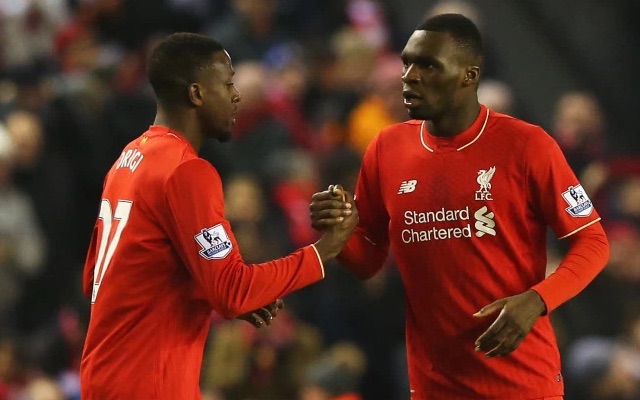 Liverpool have reportedly told Besiktas that they will consider a temporary move for Christian Benteke after 26 August if their asking price is not met by then according to Futbol Arena.

Per the source, should the Reds not receive an offer that matches their valuation by the end of the month they will consider alternative options.

The Reds currently want to sell Benteke but will not accept offers below their £32 million asking price.

Benteke’s agent Eris Kismet told Emre Sarigul, that the Reds asking price is making it difficult for the clubs interested to sign the striker.

“Liverpool want to sell Benteke but clubs that are interested as unable to match his valuation,” Kismet said.

“Liverpool would probably have to reduce their asking price if a transfer is to go ahead.”

He also revealed that there are currently no deals in place for the striker to leave Liverpool as nobody has been able to match Liverpool’s demands.

“Right now there is nothing, no agreement, nothing has happened,” he added.

Crystal Palace are however, reported to be in talks with Liverpool over the transfer of Benteke again after having a £25 million bid only recently turned down according to Sky Sports.

The Reds recently turned down a £25 million bid from Palace for the powerful striker and have made it clear that they want £32 million.