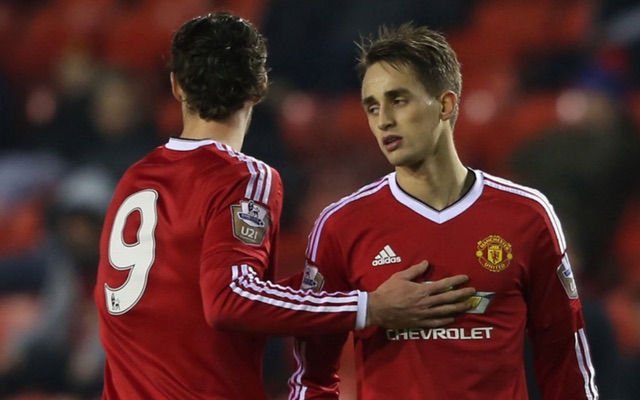 Sunderland manager David Moyes wants to be reunited with Manchester United attacking midfielder Adnan Januzaj according to the Express.

Per the source, Moyes wants Januzaj on a temporary move and is no stranger to the youngster having worked together with him during his time in charge of the Red Devils. Moyes did give the 21-year-old playing time while he was manager of the club.

Januzaj was tipped to be the next big thing at the Red Devils but endured a failed loan spell at Borussia Dortmund last season while making just five Premier League appearances under former head coach Louis van Gaal.

Januzaj is reported to be unhappy with his current role at United after being banished from the first team to train with the reserve side.

The Belgium international has been instructed by Untied boss Jose Mourinho find a new club according to the Telegraph and the Premier League giants would accept a £10 million bid. It remains to be seen whether United would be prepared to send Januzaj out on on a one season loan.