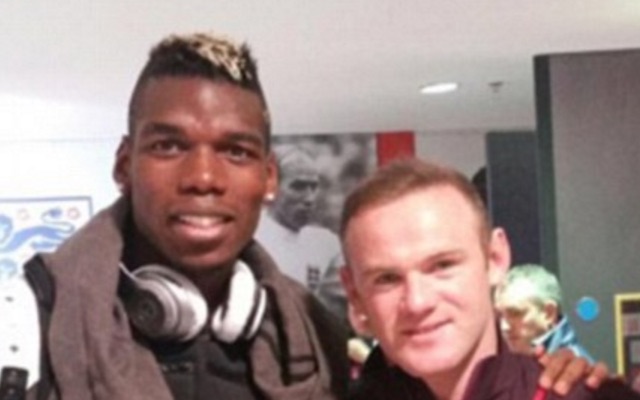 Altafini stated that Pogba is undoubtedly a talented player but that he feels his progress has stalled over the past two seasons.

It is not all bad news for Pogba however, as Altafini believes he still has time to improve.

“Pogba is a great player who has got an unbelievable potential,” Altafini was quoted as saying by FourFourTwo.

“But he hasn’t improved a bit in the last two seasons.

“He can and he will get better, but now he is as strong as two years ago.”

The France international midfielder signed a five-year deal with the Red Devils on Monday to return to the club he left four years ago.

Despite Altafini’s comments it is worth nothing that the midfielder has won four league titles with the Italian giants.

The 23-year-old has also won two Coppa Italia and two Supercoppa Italiana trophies since making the move in 2014.

United take on Bournemouth this weekend in their opening game of the 2016-17 Premier League season but head coach Jose Mourinho has yet to confirm if Pogba will be in the matchday squad.