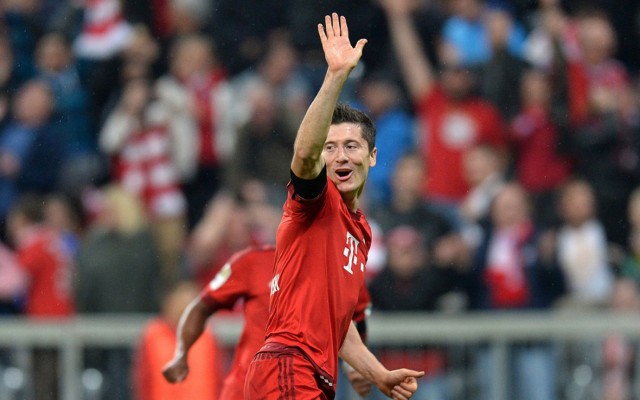 Arsenal boss Arsene Wenger has set his sights on bolstering his attacking options and is keen on signing a star striker this summer.

According to The Sun newspaper, Wenger has singled out Bayern Munich’s star striker Robert Lewandowski as his primary target  The report goes onto state that  initial talks between Arsenal and Bayern are underway.

A source within the club told the Sun that Wenger is willing to spend big on a striker this summer as long as he can land the right player. However, the same source goes onto say that the transfer may go to the wire – much like Mesut Ozil’s move from Real Madrid to Arsenal.

The French tactician is also understood to be lining up the Lyon striker Alexandre Lacazette as an alternative.

The Sun also state that Arsenal are also looking to strengthen their defense and have been linked with the German international Shkodran Mustafi.