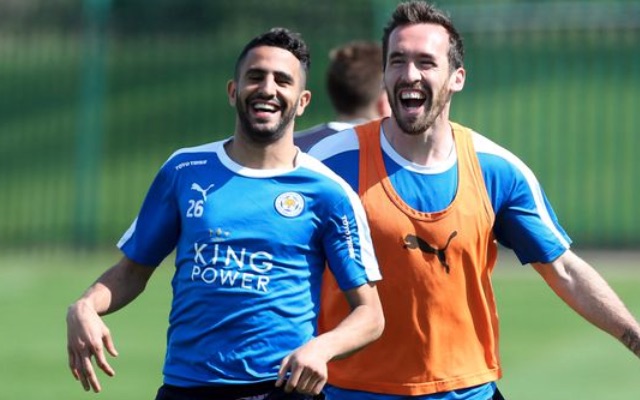 Arsenal target Riyad Mahrez will stay at Leicester City next season according to the Guardian.

Per the source, the Algerian international has accepted that the Foxes will not let him leave following talks between his agent and the Leicester director of football Jon Rudkin on Wednesday.

Mahrez was PFA Player of the Year last season and reportedly expressed his desire to leave after turning down a new deal worth £80,000 per-week but the Foxes have made it clear that he will not be leaving.

The Premier League champions are adamant that they will keep hold of their star players after losing N’Golo Kante to Chelsea.

The Foxes did manage to convince Jamie Vardy to reject Arsenal’s transfer efforts earlier in the summer.

The 25-year-old star is reported to have entered into talks against with Leicester over a new contract but a deal could rest of a release clause being included in the new deal.