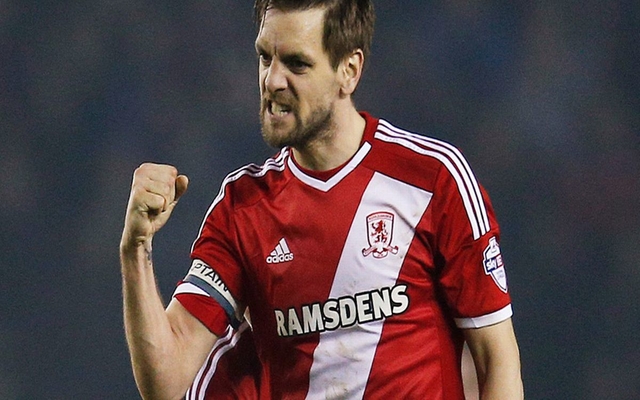 The 36-year-old left Boro in May and appears set to call time on his playing career as he looks at other avenues to remain in football.

As reported by the Daily Star, it appears as though that path will take him into scouting, as he has been linked with taking up a post for the Reds and focusing on young talent in Portugal and Spain.

The former England international has played for numerous clubs over the years, including the likes of Real, Newcastle United, Tottenham Hotspur and Leeds United, and so he undoubtedly has gained a significant amount of knowledge on the game.

Once considered one of the top defenders in the country, injuries certainly curtailed his progress but he still managed to enjoy a solid career.

However, it now appears as though he’s ready to leave his boots behind and join Jurgen Klopp’s staff at Anfield, although there has yet to be any confirmation from the club that the appointment has been made.

It’s unclear as to how much experience Woodgate has in that expertise in particular though, but it’s evidently been enough to impress Klopp to give him a role at the club, if reports are to be believed, with the Star suggesting that he gained enough knowledge during his brief spell in the Spanish capital to warrant the role.