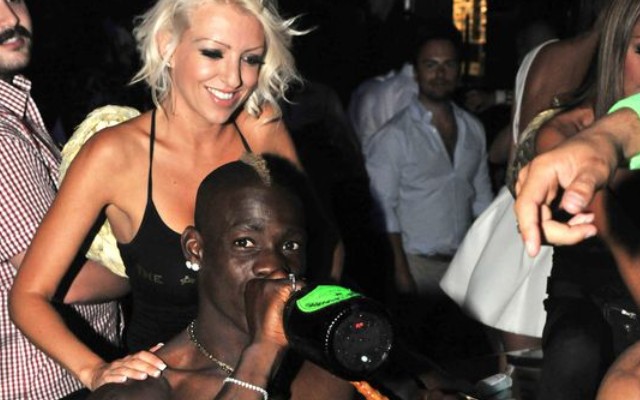 Out-of-favour Liverpool forward Mario Balotelli has received an offer from Italian minnows Chievo according to the Daily Mail.

The report states that Chievo president Luca Campedelli is keen on bringing Batlotelli to the club but admits it would be an ambitious transfer for his club.

Campedelli was quoted as saying: “Dreaming does not cost anything.

“I like Balotelli, the player can hardly be questioned. Yet, I also like the guy. I think too many times he has ended up at gunpoint.”

The Serie A outfit could struggle to match Balotelli’s current wages however, the Italian international may struggle to earn a salary paying what Liverpool are again anytime soon.

Balotelli scored just one league goal on loan for Italian giants AC Milan last season and has seen his stock fall as a result.

The 25-year-old has also been closely linked with Besiktas but club president Fikret Orman recently strongly denied the rumours.

“Balotelli is a troublemaker and our manager does not have a high opinion of him either,” Orman was quoted as saying by Turkish-Football at Adriano’s signing ceremony.

“We do not want to sign him and the rumours could not be further from the truth. We discussed the matter internally and decided not to make a move for him.”

Balotelli is almost certain to leave Liverpool over the summer after Jurgen Klopp instructed him to find a new club.