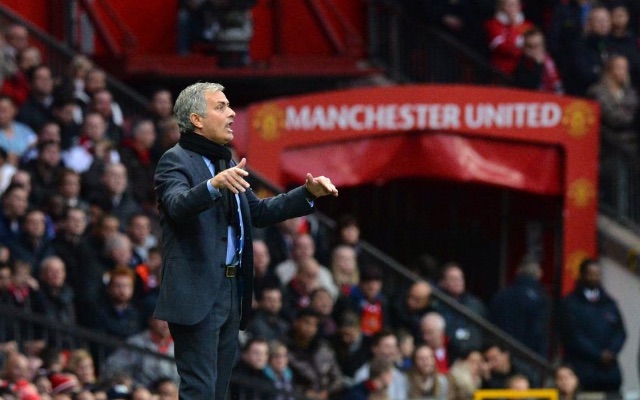 Manchester United boss Jose Mourinho must sell before he buys again this summer, as he continues to eye one more significant signing.

The Portuguese tactician has been a busy man this summer, signing Eric Bailly, Zlatan Ibrahimovic, Henrikh Mkhitaryan and Paul Pogba to add quality through the spine of his team.

While many expected his dealings to be concluded after the expensive acquisition of Pogba, it appears as though he isn’t yet finished in the market.

According to ESPN FC, Mourinho must sell before he can buy a defender, as he ‘remains intent’ on landing a commanding defensive leader to complete his team.

However, he will not be given the freedom to go out and splash out more money without restraint again this summer, and has been told to sell players first in order to balance out his business.

In turn, it’s added in the report that up to 10 players could face the axe, with Juan Mata, Adnan Januzaj and Bastian Schweinsteiger undoubtedly the most high-profile individuals in that group at risk.

Whether or not United are able to offload them all remains to be seen as questions will also be asked as to whether it’s a wise move as it depletes their depth, while it’s unclear at this stage as to who Mourinho who target to fill that apparent void in his team.

ESPN FC note that Leonardo Bonucci and Raphael Varane fit the bill for the Red Devils, but the Premier League giants will find it tough to prise either man away from their respective clubs.

As a result, Mourinho will need to identify a player he wants first before overseeing the cull, as if the report is to be believed, then Bailly isn’t the last defensive recruit that he’ll be bringing in ahead of his first season in charge at Old Trafford.