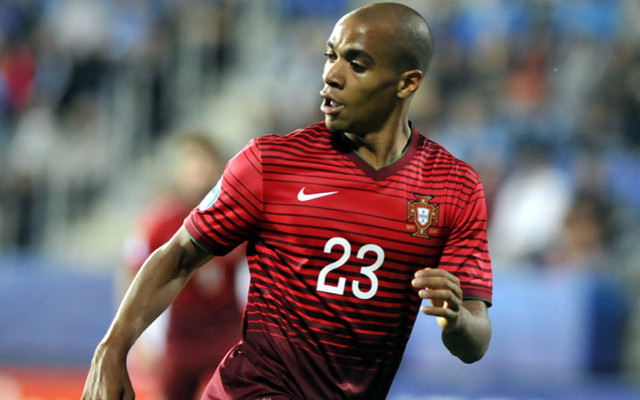 Liverpool are locked in a race with Chelsea to sign Sporting Lisbon midfielder Joao Mario according to the Express.

The daily paper states that Chelsea have made a £39 million bid for the Portugal international who is also being pursued by Inter Milan. However, the Express states that Mario will prefer a move to the Premier League over the Serie A.

Per-the-source, Liverpool are also interested in signing one of Portugal’s Euro 2016 heroes. The 23-year-old was one of the stars of the tournament and featured in the final victory over host’s France.

The Reds are understood to be preparing an offer which will include Mario Balotelli as part of a swap deal. The Express does however states that Sporting Lisbon are not interested in signing the controversial Italy international striker.

Liverpool take on Arsenal in their first game of the 2016-17 Premier League season this weekend.