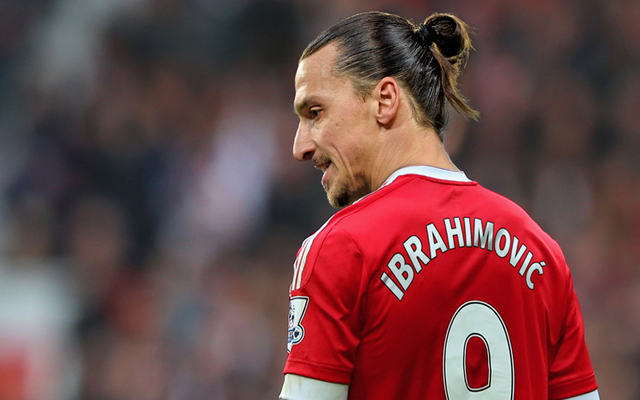 The Premier League returns this weekend as the 2016/17 campaign gets underway with a number of new faces set to light up the league.

With the addition of the world’s top managers and some of the best players, this promises to be one the most competitive years in the English top flight for some time.

All the ‘top’ clubs will be looking for immediate results after spending significantly this summer, and with time remaining before the deadline at the end of the month, it would come as no surprise were there to be further additions in the coming weeks.

Paul Pogba is banned and so misses out while there are several others who were in contention. However, are the top 10 players set for their bow this weekend:

Given Arsenal’s defensive crisis, the 20-year-old is in line to make a tough debut against Liverpool on Sunday. Holding impressed at Bolton Wanderers, but this is going to be a completely different level for him and will be a difficult test.

The creative ace has joined Jose Mourinho’s revolution and will be tasked with adding a cutting edge and spark in United’s play in the final third. Likely to be played out on the right and cutting in, he could cause several Premier League defences headaches this season.

Despite his efforts at Euro 2016, the French midfielder has featured in pre-season and is expected to make his debut for Chelsea against West Ham United on Monday night. The former Leicester City man will add energy and key defensive coverage for Antonio Conte.

The pressure on Harry Kane’s shoulders has eased this year with Tottenham signing Vincent Janssen to share the goalscoring responsibility. Time will tell as to whether or not the Dutchman can deliver as he’ll likely have to fight to secure his spot in the team first.

One of the first Pep Guardiola signings at Manchester City, the Spaniard will look to build on his impressive form at Celta Vigo last season and with Spain earlier this summer. Perhaps a slightly underwhelming signing for some, Guardiola clearly has an important role for him in mind.

One of many new signings from Jurgen Klopp this summer, Mane will hope to add goals and creativity to Liverpool’s attacking play this season. The Reds are expected to launch an exciting challenge this year, and the former Southampton man will have Arsenal in his sights first up.

Arsenal wasted little time in getting this piece of transfer business wrapped up, as it was done prior to Euro 2016. The Swiss ace will be a crucial presence in midfield, giving the Gunners a solid base on which to build play.

With big price-tags come big expectations, and now Stones faces a difficult transitional period after swapping Everton for City. Widely considered a perfect Guardiola signing given his ability to play out from the back, he’ll want to settle in as quickly as possible.

Diego Costa has had his issues this summer, from injury woes to transfer speculation and more. In turn, it remains to be seen if Batshuayi gets the nod from Conte, with the Belgian international hoping for a successful first year in England.

Having already made his mark by scoring the winning goal in the Community Shield clash last weekend, the Swede will face Bournemouth this weekend hoping to silence his remaining detractors. It’s a big year for Ibrahimovic, as the responsibility of adding flair, charisma and excitement to United’s play is on his shoulders.