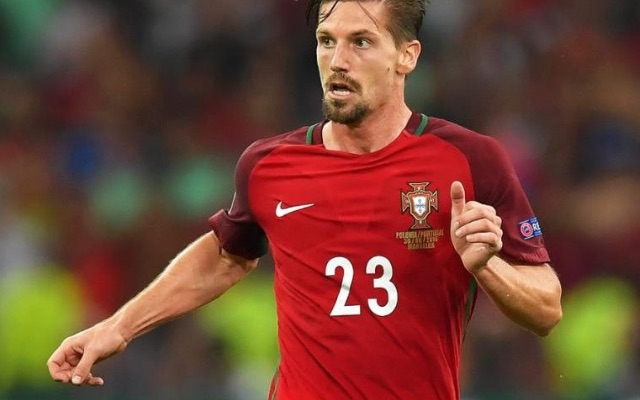 According to L’Equipe, Pochettino is willing to spend around €15m (just under £13m) on the 27-year-old, but not before Spurs have cleared some space and raised some funds in the process. Therefore, a late-August swoop could be on the cards.

Silva was part of the Portugal side that were crowned champions of Europe in France this summer.

He started four games at Euro 2016, including the final, which saw the underdogs prevail 1-0 after extra time.

At club level, Silva has been on the books at Sporting since 2002, although he has had loan spells at Maccabi Haifa and Academica.

Playing either on the left or in a central position, Silva has scored 27 goals for Sporting in the past three seasons.

He could perhaps be described as a late bloomer. He only made his senior international debut for Portugal two years ago, despite having represented the country at U16, U17, U18, U19 and U20 level between 2004 and 2010.