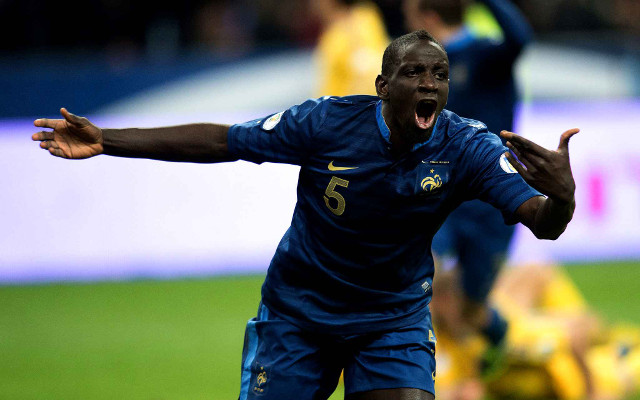 Liverpool fan favourite Mamadou Sakho has been linked with a move to the Turkish Super League giants Besiktas according to The Sun.

Per-the-source the Black eagles are preparing to table a bid for the Sakho as they look to strengthen their defence. Sakho’s Liverpool future has been cast in doubt after he was sent home from Reds’ US tour due to disciplinary issues

The Sun states that Sakho was suspended at the end of last season for failing a drugs test. UEFA went onto dismiss the case however, the 26-year-old missed the closing weeks of the Premier League season, the Europa League final against Sevilla and Euro 2016.

The daily tabloid goes onto state that Liverpool want to recoup the £18 million they spent on him when they signed Sakho from PSG.

Liverpool recorded a win in their opening week of the Premier League season following a 4-3 win over Arsenal.