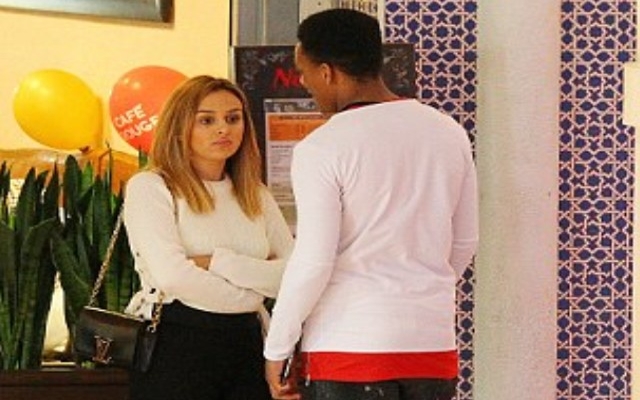 Samantha Helena, the former partner of Manchester United forward Anthony Martial, has blamed the lifestyle in England for their break-up.

The pair, who have a child together, reportedly split after the French international cheated on her, and since then, details and further reports have been published in the British media regarding their relationship.

In an interview with The Sun, Helena has opened up and discussed the impact that life in England had on her relationship with Martial, and talked about a lack of support from the club towards the couple in adapting to receiving all the new attention.

From ‘girls throwing themselves at him’ to a lack of support on managing his social media and no disciplinary action from the club after the reports of his cheating were picked up by the papers, it’s clear that Helena has a lot of anger towards the club over their lack of dealing of the matter.

With United opening their campaign up against Bournemouth on Sunday, new boss Jose Mourinho will hope that it ultimately doesn’t act as a distraction for the 20-year-old who will be under pressure to build on the success that he enjoyed on the pitch at Old Trafford last season.