Aston Villa’s dealings in the summer transfer window are far from over as owner Tony Xia has hinted that another signing is imminent on Twitter.

After their dismal campaign last year, Villa are plotting an immediate return to the Premier League despite their Championship campaign getting off to an indifferent start.

Roberto Di Matteo’s men began the year with defeats to Sheffield Wednesday and Luton Town, the latter in the EFL Cup, but they bounced back and showed plenty of positive signs in the 3-0 win over Rotherham on Saturday.

Despite having already brought in Pierluigi Gollini, James Chester, Tommy Elphick, Aaron Tshibola and Ross McCormack already this summer, the Italian tactician is seemingly on the verge of adding another new face.

Xia, who is often keen to converse with supporters on Twitter, has essentially revealed that Crystal Palace midfielder Mile Jedinak has committed himself to joining the club, and will not opt to join rivals Newcastle United instead.

The 32-year-old will be a welcome addition to the Villa squad, not least down to the fact that he adds presence and steel in midfield, something that the current group has lacked.

Further, his leadership skills will be significant as he looks to contribute as much as possible to get the club straight back into the Premier League.

Villa host Huddersfield Town on Tuesday night, and if they can start to build some momentum and continue to welcome in fresh faces, Di Matteo, Xia and the supporters alike will all begin to grow in confidence with regards to their ability to secure promotion this year.

Nobody can steal if he’s delighted to be with us; also you can’t keep him if his heart was not with us! ?#UTV https://t.co/E3JOjk6tai 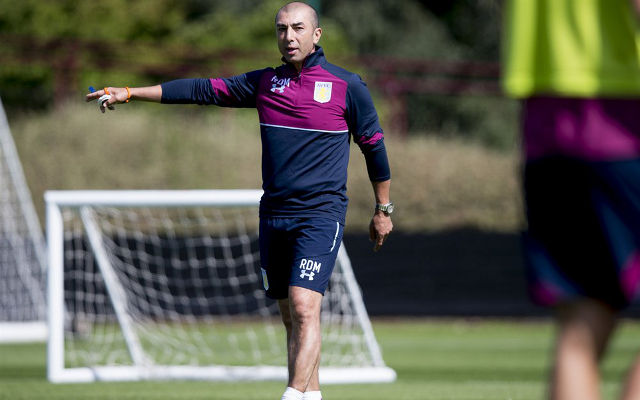 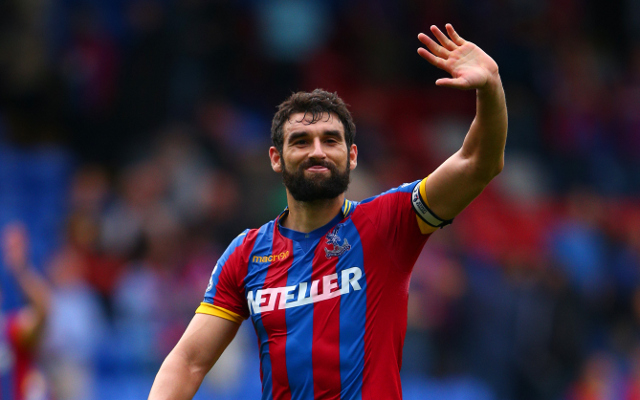 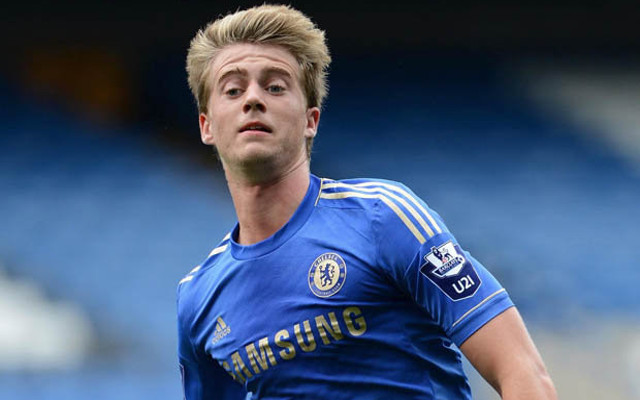 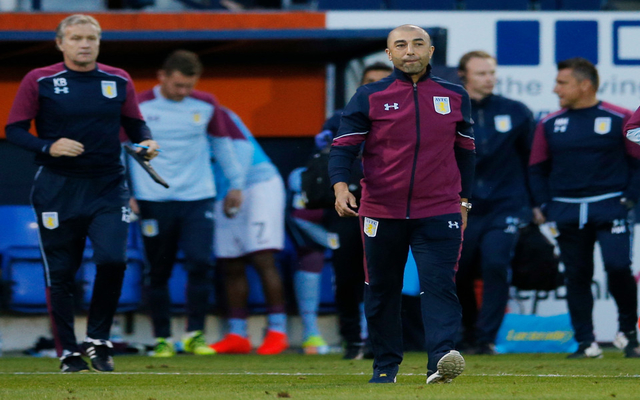 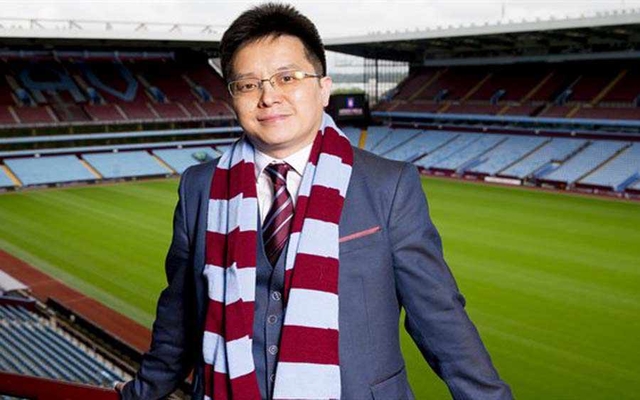