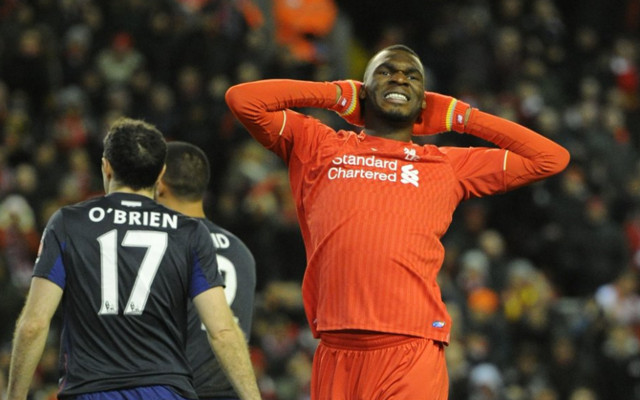 The Turkish Super League champions Besiktas have tabled a loan bid for Liverpool’s Christian Benteke according to Yeni Safak.

Per-the-source, Besiktas have offered to over €4.5 million of his wages. Benteke’s Liverpool future has been cast into doubt after falling out of favour with Reds head coach Jurgen Klopp. The Belgium international was dropped from the squad by Klopp going into the 4-3 win over Arsenal at the Emirates on Sunday.

“Benteke is a player we are interested, we are pushing for him and would want him to be transferred to the club.” Cebi revealed to Turkish-Football.

Black Eagles president Fikret Orman also confirmed that he wants Benteke at the club but revealed that the transfer will not be easy to pull off.

“Benteke is a great player but he has a very high market valuation,” Orman was quoted as saying by Turkish-football.

“I want Benteke but Liverpool want a lot for him, it won’t be an easy transfer but we will see.”

Meanwhile, the Mirror reports that Crystal Palace have been in talks with Liverpool over Benteke however, the Reds are unwilling to budge on their £32 million valuation for the Belgium international.

Benteke scored 10 goals in all competitions for the Reds last season and has another four-years left on his contract.