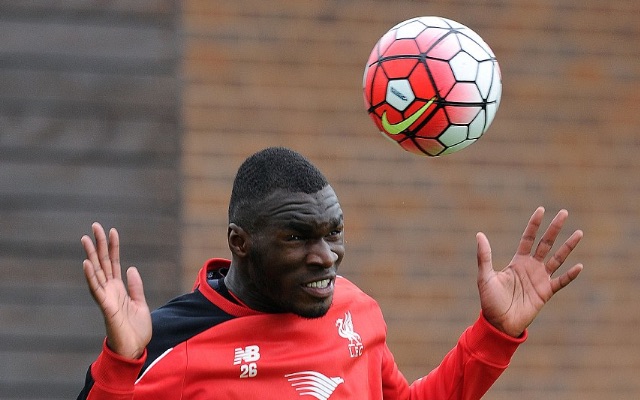 Crystal Palace have withdrawn their interest in Liverpool’s star striker Christian Benteke according to the Mirror.

The report states that Palace have started looking at alternative targets after being priced out of signing the Belgium international.

Liverpool boss Jurgen Klopp has underlined that out-of-favour striker will not be allowed to leave on a cut-price deal.

“Having six strikers is a little bit too comfortable but it’s still possible. If anybody thinks that because we have more than one striker, we make presents to other clubs, that’s the biggest misunderstanding in world football. We will 100% not do this,” Klopp was quoted as saying by Sky Sports.

Meanwhile, the Sun state that Palace are looking into the possibility of signing Saido Berahino from West Brom.

“Liverpool want to sell Benteke but clubs that are interested as unable to match his valuation,” Kismet said.

“Liverpool would probably have to reduce their asking price if a transfer is to go ahead.”

According to Fanatik, the Turkish Super League champions Besiktas have also confirmed interest in the Liverpool striker.