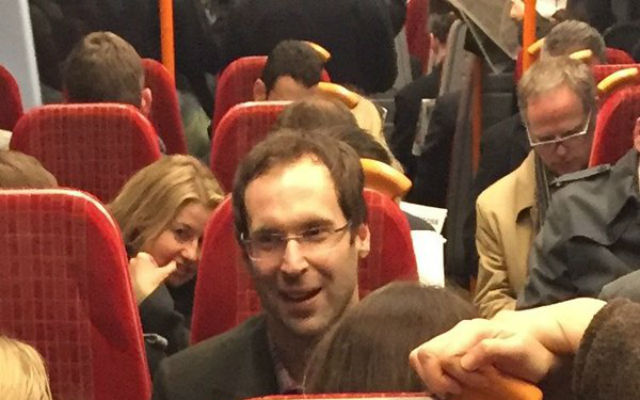 Arsenal suffered a crushing 4-3 defeat against Liverpool at the Emirates in their opening Premier League game of the season on Sunday.

Petr Cech rarely conceded four goals in a game and to make matters worse he went on to crash his care after the match in the Emirates car park.

Pictures emerged on social media shortly after the match showing damage to the front bumper of the car, with the Czech Republic goalkeeper having reportedly hit a pillar.

Cech was not severely injured in the crash and is not expected to miss any playing time which will be good news for head coach Arsene Wenger who is already facing a defensive crisis.

Wenger was without Per Mertesacker, Laurent Koscielny and Gabriel going into the Reds game and it showed as Liverpool found the back of the net on four occasions.

Not a good day for Petr Cech. He concedes four goals and he's just smashed his car up in car park at Emirates. #AFC pic.twitter.com/9GHxeZ9Ozw

The North London based outfit take on Premier League champions Leicester City next at the King Powell stadium.